Living and Renovating in the Central Coast

With pressure on housing in Sydney, the Central Coast is experiencing both a building boom and a rise in people moving in and wanting to renovate.

With a population of more than 300,000 people (and growing) the Central Coast region of New South Wales centres on the city of Gosford, about 76 kilometres north of the Sydney CBD, and a string of beach and lakeside suburbs with distinctly Australian names like Budgewoi, Kangy Angy, Patonga, Tumbi Umbi, Tuggerawong and Woy Woy.
Yes, that’s the same Woy Woy English comedian Spike Milligan dubbed ‘the world’s only above-ground cemetery’ in acknowledgement of the area’s largely old-age pensioner demographic in the 1960s. Milligan’s parents migrated from the UK to Woy Woy in the 1950s and the comedian was a frequent visitor to the area until his death in 2002. Further back, in the 1920s, Woy Woy had been a far more exciting place as a jewel of Australia’s early tourism industry touted as ‘the Venice of Australia’.
The opening of the railway line from Sydney opened up the Central Coast in the 1880s, making its waterways and beaches easily accessible for holidaymakers from Sydney. By the 1900s, holiday villages and resorts started springing up along the region’s 80 kilometres of coastline and around its beautiful lakes. 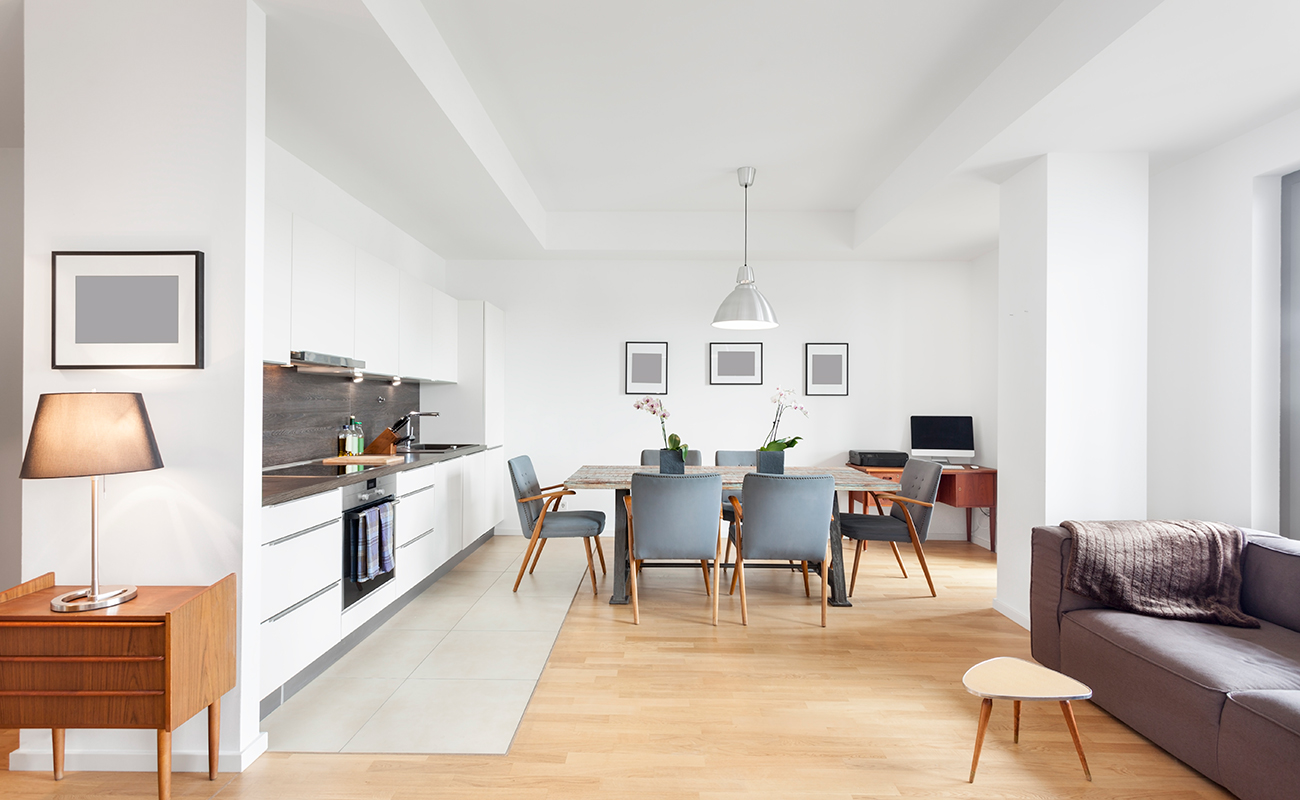 After World War II, the area became popular with retirees and families building modest fibro shacks as holiday homes. The Central Coast’s quiet, backwater image is changing however. With pressure on housing and skyrocketing property prices in Sydney, the Central Coast has become popular with first home buyers who commute to jobs in Sydney and some of those quiet, modest beachside suburbs such as Avoca, Pearl Beach and Killcare now sport multi-million dollar architect-designed weekenders, rather than humble fibro shacks.
Stephen and Linda Cox of Refresh Renovations Central Coast have seen changes in the area in the 18 years since they settled in seaside Terrigal. “Our first home here was a little fibro beach house. We paid almost nothing for it but it’s not like that now,” says Stephen. “The market has really started moving here, even in traditional low-priced areas of fibro homes like Umina and Long Jetty which are becoming gentrified. There are smart cafes and boutiques opening in these areas and people are moving in and wanting to renovate.
“It’s a good time to buy in these areas and do up the older homes as you’re unlikely to overcapitalise. You do have to be careful of asbestos in these older fibros, however, and consider the extra costs of removal if you want to knock out walls.”
Stephen points out that before renovating these homes, they should be tested for asbestos and any asbestos removal must be undertaken by a licensed removalist.
The Central Coast is also experiencing a building boom, with high rise apartments on the rise all along the coastal strip and developers opening up new estates in rural areas further inland. 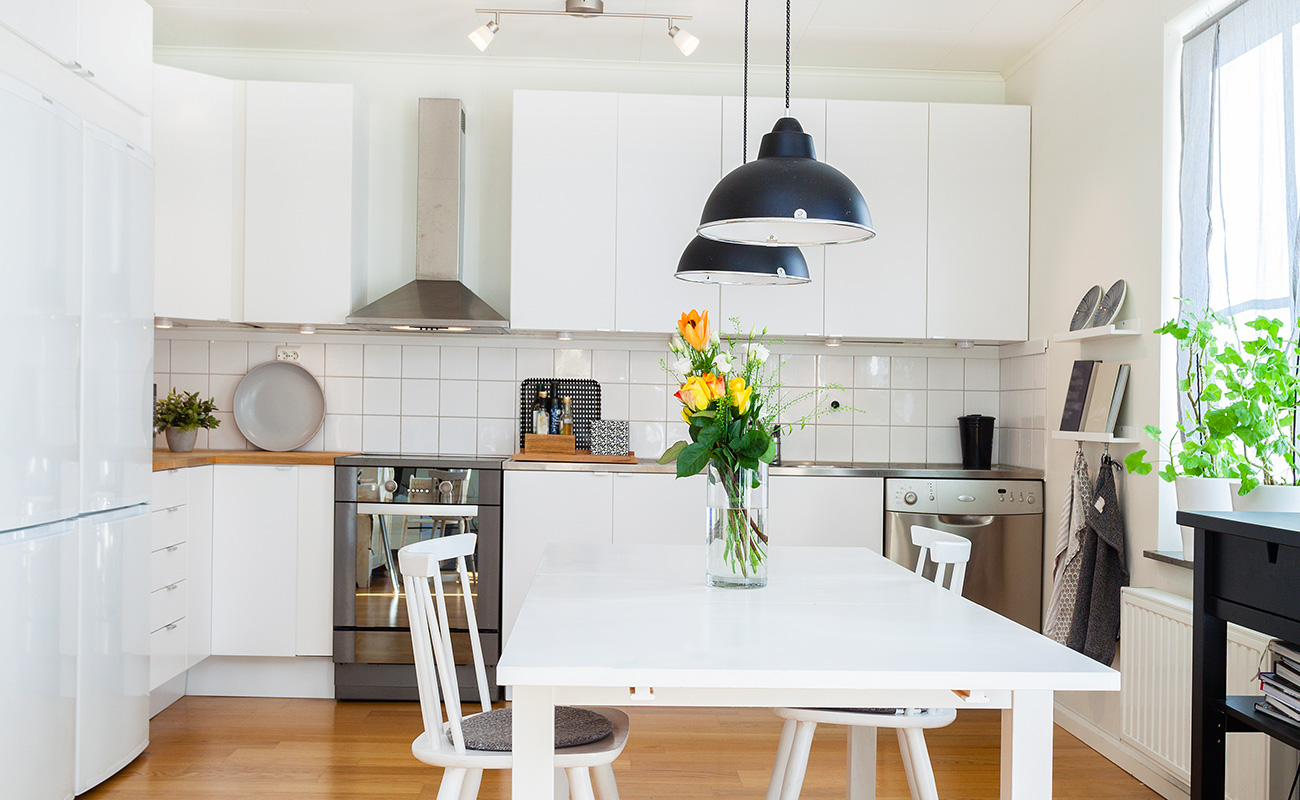 “There’s a huge amount of construction going on along the coast and the multi-storey developments are taking tradies out of the market. Anyone trying to project manage a renovation themselves will have difficulty even getting tradies to talk to them,” advises Stephen.
“We’re not affected as we work with a team of designers, a builder and regular contractors we have strong relationships with.”
For anyone on the Central Coast planning to renovate, Stephen advises a reality check to begin with. “Popular television shows like The Block and Selling Houses are not reality,” he says. “Grand Designs is much more real. Any renovation takes longer than expected and costs 50 per cent more than you might initially expect.
“I also strongly advise spending money upfront in order to get the results long term. At Refresh, we talk with homeowners about what they are trying to achieve and their budget. Our designer then comes up with a concept plan and, after further discussion, full working drawings to go through Council. We quote for a fixed price and everyone is on the same page. If you don’t get proper working drawings done you’ll inevitably have problems down the track.
“Our process makes the whole build process simpler as we work as the single point of contact and there are no nasty shocks!”

Need help figuring out where to start with your next home renovation? Refresh Renovations has put together a handy checklist to make this process seamless.

If you would like to discuss options and ideas for your next renovation project, please use the enquiry form on this page to provide us with your contact details. We will get in touch with you at a time that suits you to discuss your project. If you would like to provide us with more information about your project, we have a more comprehensive enquiry form on our "Get in touch" page too.
*All information is believed to be true at time of publishing and is subject to change. 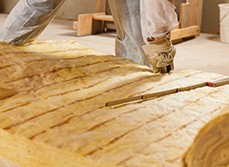 Changes to insulation and fire alarm laws in New Zealand 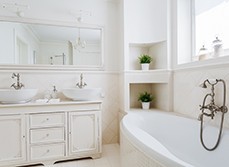 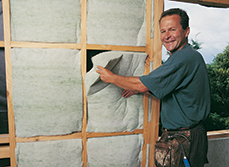