Living and Renovating in Fremantle, WA

Situated at the mouth of the Swan Harbour, Fremantle is WA's largest working port and is famous for its history and heritage, its spectacular waterfront, beaches and cool youthful vibe.

Originally known as Walyallup and home to the Noongar people, Fremantle – or Freo as the locals call it – is named after British naval officer Captain Charles Fremantle. Fremantle hoisted a flag and claimed the whole of the west coast of Australia in the name of Britain’s King George in May 1829.
In 1850 the first convicts arrived. By 1868 there were almost 10,000 here and their labour was used to build many local landmarks that have been repurposed and remain at the heart of the community. For example, the old Lunatic Asylum is now the Fremantle Arts Centre, the Gaol is now the Round House, Fremantle Boys School is now the Film and Television Institute and the Kerosene Store is now Kidogo Arthouse.
The city was literally built on convict labour, but in 1897 when Fremantle’s harbour was deepened and the limestone bar and sand shoals across the entrance to the Swan River were removed, the course of the city’s future was determined. With these barriers gone, Fremantle could become a port for commercial shipping and, as this happened at the peak of the WA gold rush, the city grew rapidly to become a capital of trade and gateway to the mining towns.
These days Fremantle’s population sits at around 27,000. While many people commute to Perth, about a 30-minute drive from here. Fremantle has a thriving local economy – 75% of it contributed by small business. 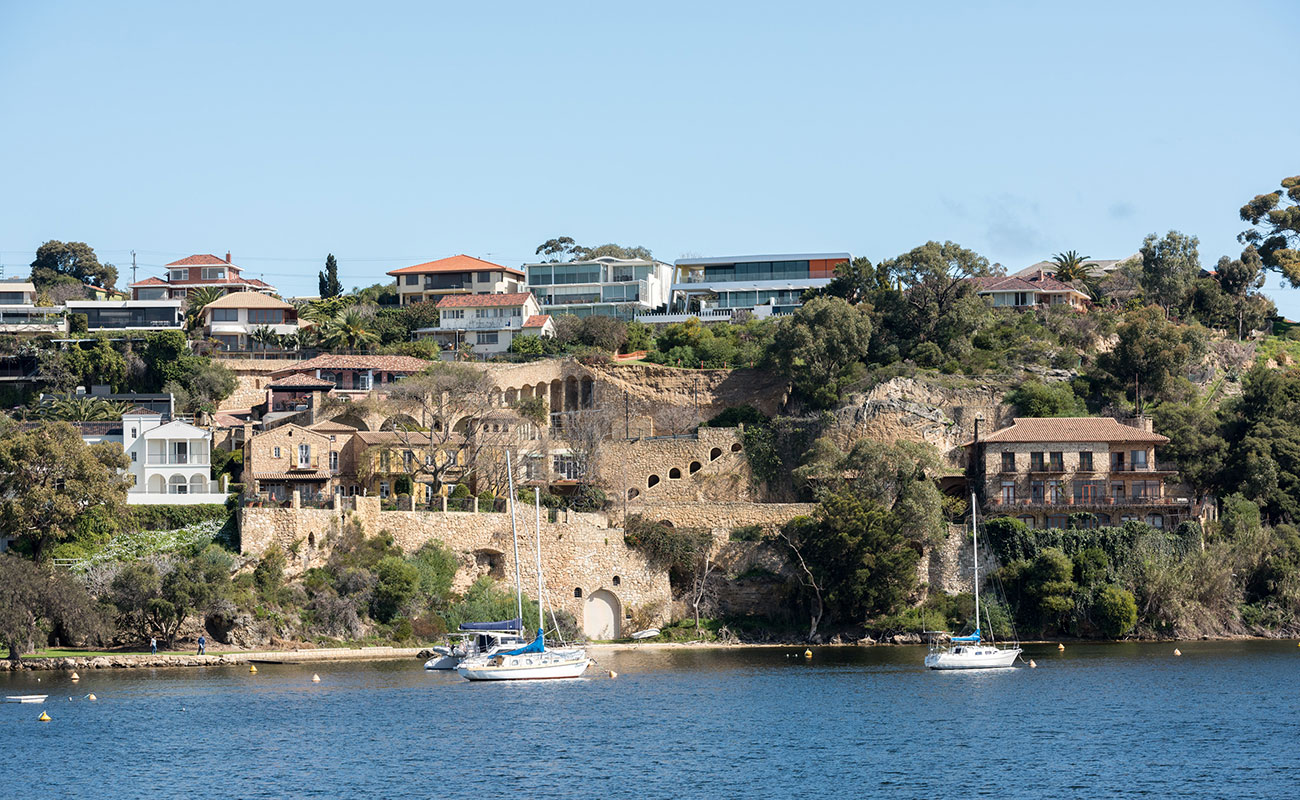 All kinds of property

The property market is lively here too and offers a broad range of property and prices. According to realestate.com.au the median price for a two-bedroom house is $692,000 rising to $855,000 for three bedrooms and $928,000 for four – with units costing somewhat less. Median prices don’t tell the full story though. There could be properties at much lower – or higher – prices than the median suggests. So if your budget is tight, be sure to consider the full range of properties in your price bracket.
For example, portside warehouse conversions are fashionable, but come with a hefty price tag. Old limestone workers’ cottages and larger Victorian or Federation houses built of brick, are popular, and can be expensive too. However, there are also plenty of mid-to-late 20th and early 21st century properties. The former are likely to be more affordable and ready for major renovation. More recent builds, while pricier to start with, may be in need of a little more than a refresh to bring them up to the standard of new builds.

If you’re thinking of renovating a period property, be sure to do your research before committing to the home. The City of Fremantle Council advises that: ‘Buildings constructed in Fremantle before the Second World War were generally built with traditional construction materials and methods. These buildings are often different to those that are the result of modern construction and therefore may require a different approach to repair and maintenance.’
The Council is developing a series of technical advice sheets to advise property owners about local conditions and how best to maintain and conserve the city’s rich building history.
The Government of Western Australia highlights the fact that ‘a range of grants and incentives may be available to assist owners with the conservation of their properties, including the Heritage Council’s Heritage Grants Program.’ It advises checking the local government. 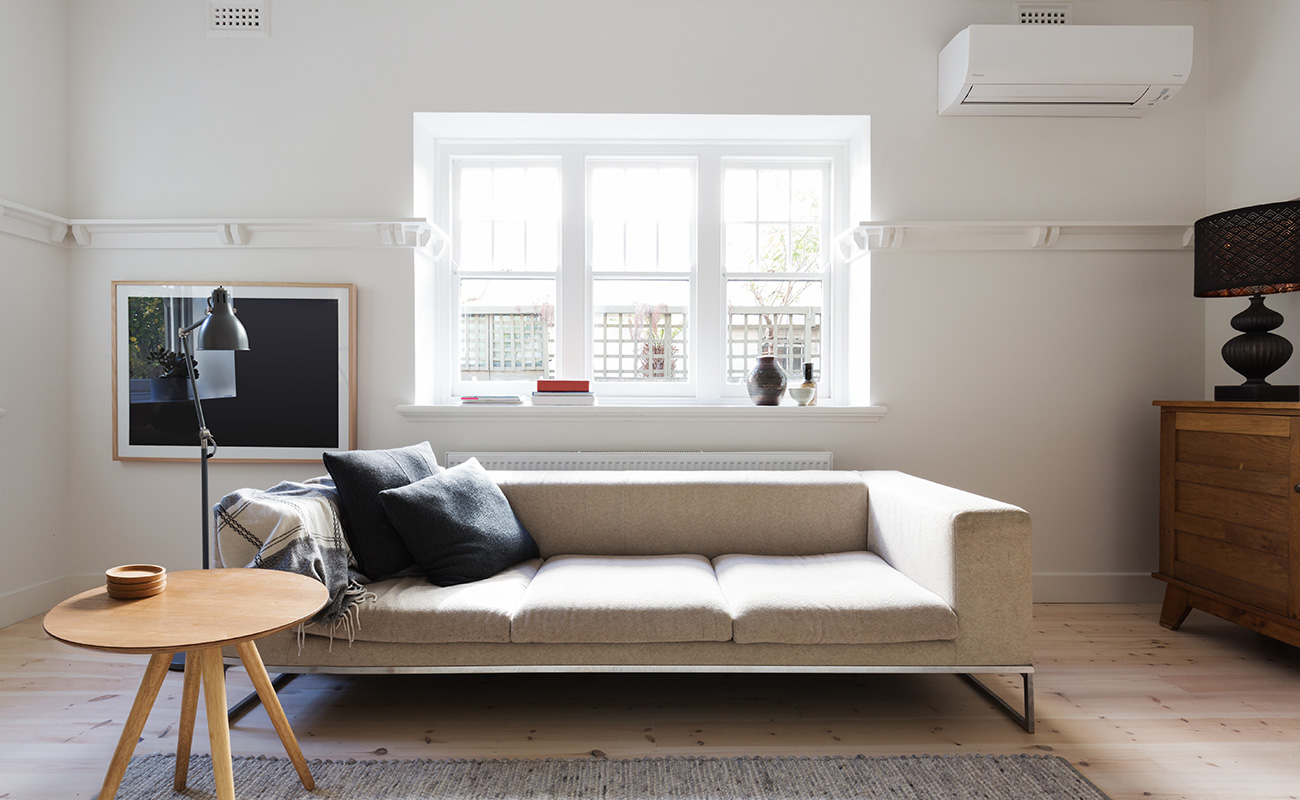 Fremantle enjoys a warm Mediterranean climate, with cool, wet winters and hot summers. The Fremantle Doctor, a reliable sea breeze in the early afternoon, brings welcome relief from the intensity of the sun and can be felt up to 100km inland. Renovators should bear in mind that its gusts can be quite strong.
Think about, for example, ensuring the area where you are most likely to sit or eat outdoors is sheltered from the wind. Similarly, sliding doors often make more sense in areas exposed to strong breezes.
It’s important to take account of local weather patterns from the earliest stages of planning. Fremantle has a ‘warm temperate’ climate according to Government website, YourHome. The site says areas in this zone are ‘atypical’ because they include a wider variety of climate conditions. The best way to approach an atypical zone is to pay close attention to your site and look at recommendations from specialist for adjoining areas too so that you can tailor an approach which suits your property and your situation perfectly. Nevertheless, WA’s generally warm and sunny climate means optimising passive solar heating and cooling should be a priority for most renovators here.
YourHome recommends a number of ways to achieve this, including avoiding overuse of glazing, using roof spaces as a thermal buffer zone (by sealing them in winter and ventilating them in summer), using passive solar shading on northerly windows, shading all east and west-facing glass in summer and including ceiling fans in all living and sleeping spaces. Light coloured roof materials are also recommended.

Find inspiration and motivation for your next dream renovation project with our Case studies.

If you would like to discuss options and ideas for renovating in Fremantle, please use the enquiry form on this page to provide us with your contact details. We will get in touch with you at a time that suits you to discuss your project. If you would like to provide us with more information about your project, we have a more comprehensive enquiry form on our "Get in touch" page too.
*All information is believed to be true at time of publishing and is subject to change. 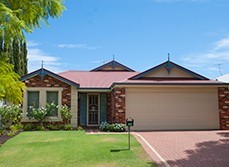 Living and Renovating in Joondalup, WA 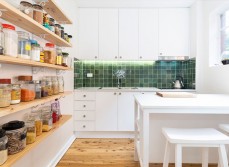 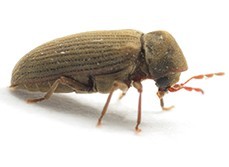 How to prevent borer