Living and Renovating in Hamilton

With a population of around 142,000, Hamilton, at the heart of the Waikato, is New Zealand's 4th largest city. It's also the fastest growing as increasing numbers of people recognise it as a great place to live and work.

From rural service centre to bustling city, Hamilton has come a long way since the first settlers arrived a little over 150 years ago.
But while coastal towns like Napier, Whanganui and Nelson were flourishing, Hamilton remained a village beside the river, until dairy farming was established in the 1880s.
It’s still ‘mooloo’ territory, but you can forget the ‘cow town’ label; while rural business is extremely important to the region’s economy – 24% of the nation’s dairy herds are in the Waikato, and Hamilton hosts the largest agricultural trade show in the Southern Hemisphere – the city now offers a diverse range of employment and business opportunities. 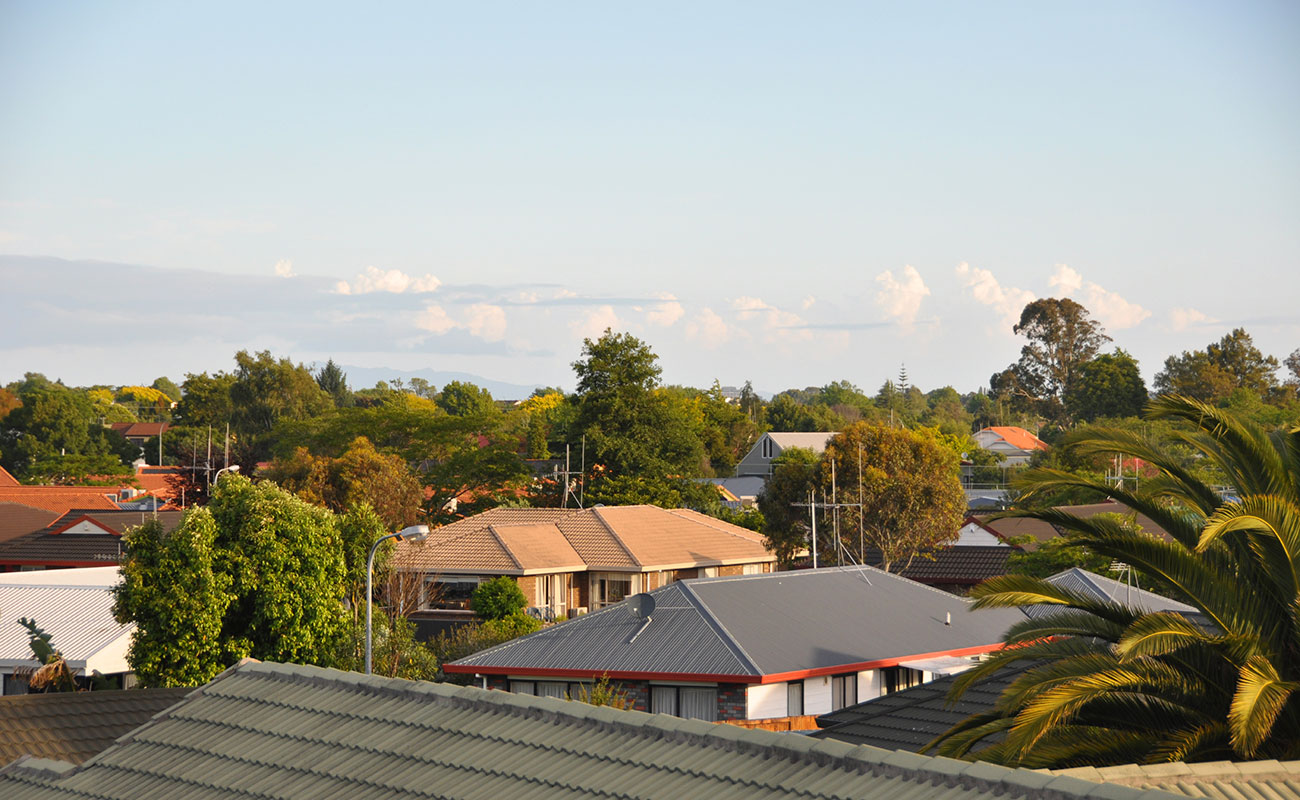 With a population of around 142,000, Hamilton, at the heart of the Waikato, is New Zealand’s 4th largest city. It’s also the fastest growing as increasing numbers of people recognise it as a great place to live and work. It provides services to the greater Waikato region where towns like Cambridge, Matamata, Te Awamutu, Morrinsville and Huntly offer an affordable lifestyle just an easy drive from the city.
The proximity to Auckland is also attracting buyers. Rising prices in the ‘super city’ have seen interest – particularly from first home buyers – grow; with the final section of the Waikato Expressway due to be completed by 2020, the distance to Auckland from Hamilton and Cambridge will be cut by around half an hour; living in Hamilton and working in Auckland will be a viable proposition.
The Waikato region stretches from the Bombay Hills and Port Waikato in the north, to Mt Ruapehu in the south, and from Raglan to Mokau on the west coast and across to the Kaimai Ranges in the east. It’s a big area with a population of some 403,638 people, 9.5 percent of the country’s population according to the 2013 census. 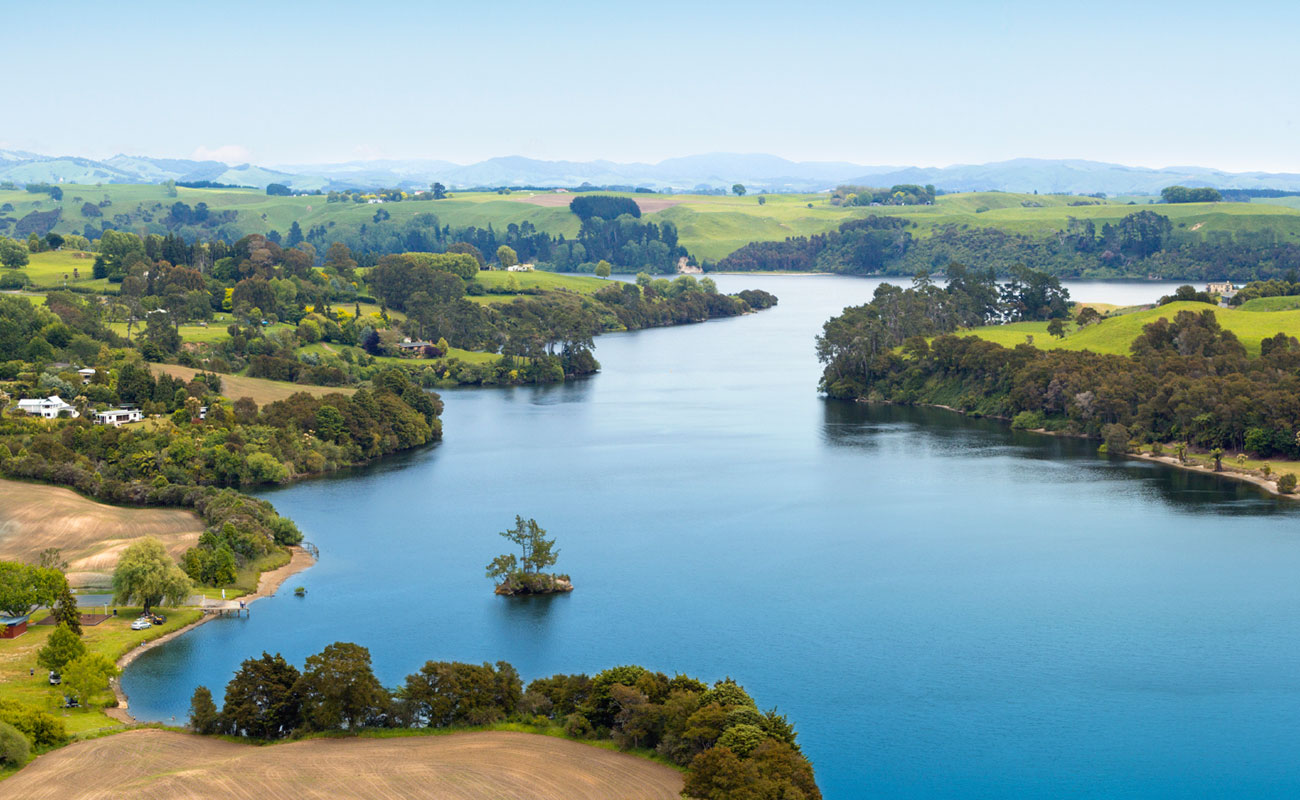 The mighty Waikato River runs through the region, protected and celebrated as a feature of regional and national importance. It’s a major playground for Hamiltonians who row, kayak and jet-ski in designated areas. For those after more adventurous water activity, or a spot of fishing, it’s an easy drive to the crashing surf on the west coast.
So what makes the area an attractive proposition for home buyers? House prices are rising but there’s still a lot less heat in the market than further north, says Campbell Scott at Monarch Real Estate. That’s a plus for people buying family homes they intend renovating, he says, with the risk of over-capitalising diminishing . “The market’s giving people confidence in their ability to realise value on any renovations they may make.”
The city has a lot to offer the renovator, he says, particularly to the east, across the Waikato River. “Many of these homes have character appeal, they’re generally on reasonably generous sections and they’re close to good schooling, the university and the CBD. These factors combine to make it pretty popular for people who want to buy an older character home and give it a new lease on life.”

Thinking about renovating? Read our renovation project estimates for find out more about how much it costs to renovate in New Zealand.

However, renovators be warned. Hamilton is very proud of its history and many of these properties carry the city’s ‘special character’ status which includes both special residential, and heritage zones.
Areas of Claudelands and Hamilton East carry special residential zone status while heritage status applies to the Frankton Railway Village precinct, once home to New Zealand’s largest ‘railway town’, Hayes Paddock where the State houses were first built in the 1930’s, and sections of Hamilton East where the grand old villas date back to late Victorian and Edwardian times. In an effort to protect the character of properties, there are restrictions on various aspects of renovation projects – particularly those affecting the external appearance.
“People are often unaware of requirements under the District Plan that may prevent them doing things without Resource Consent, or of potential exposure to development contributions, particularly if they want an extension or self-contained area,” says a Refresh Renovations Builder. 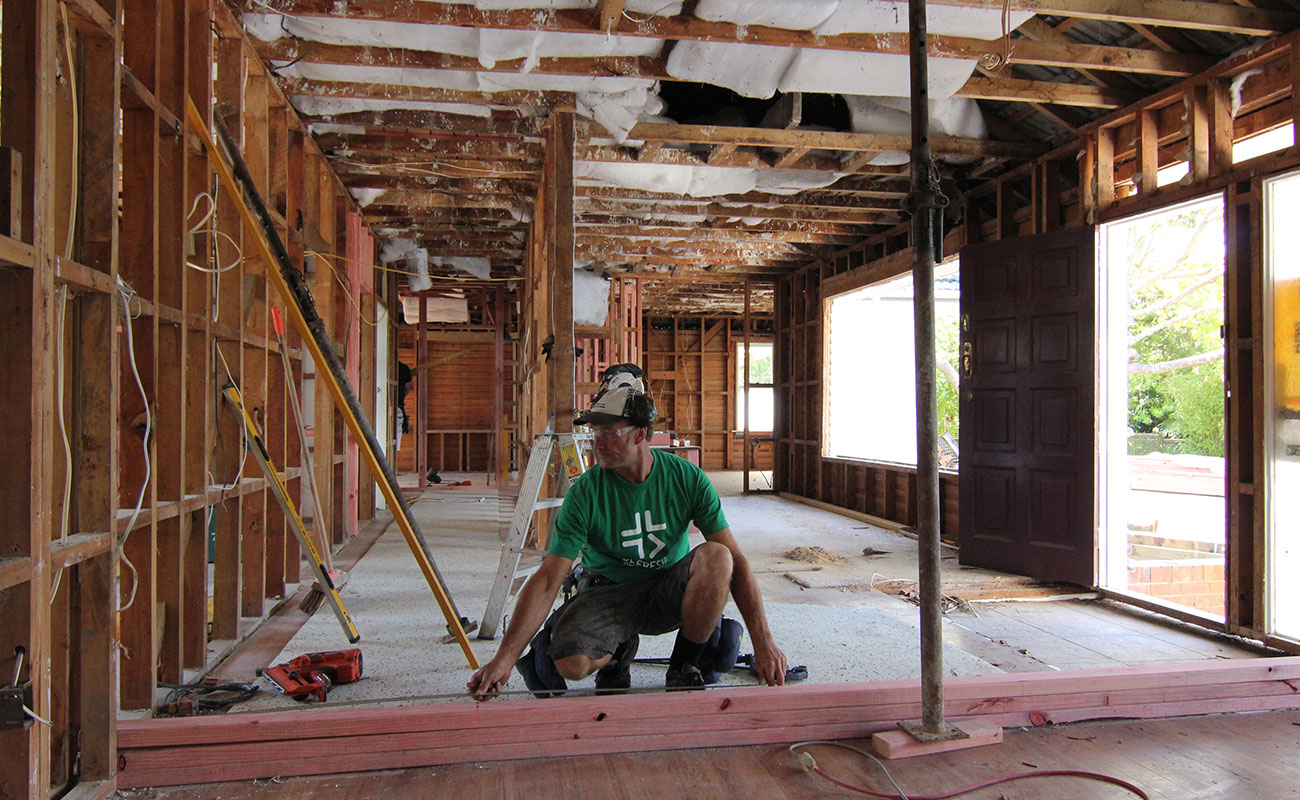 Low interest rates and capital growth are fuelling interest in renovating, and there are reports that buyers from Auckland, with larger budgets, are able to up spec. Refresh Renovations franchisees in the area all say they’re receiving enquiries from across the wider region covering a range of house styles from near-new homes to old villas. “A recent one was a new home owner who wanted to add a fourth bedroom; the family was expanding but they loved the house and area and didn’t want to move,” says Steve Roper, another of the region’s Refresh franchisees.
While there are no significant environmental issues for renovators – the city is generally regarded as New Zealand’s most geologically stable, not on any known fault lines and far enough from the coast to rule out tsunamis – the region is exposed to prevailing west and south-west winds from the Tasman Sea which bring mild, humid conditions.  However, inland places, such as Hamilton, can experience both high and low temperatures.
Although the Waikato has some of the country’s hottest summers, winter temperatures are frequently below 10’ and can drop into minus readings - frost and fog events are not unusual. Heat retention is therefore an important factor for home owners; “Renovator’s are definitely considering double-glazing,” says Refresh franchisee. 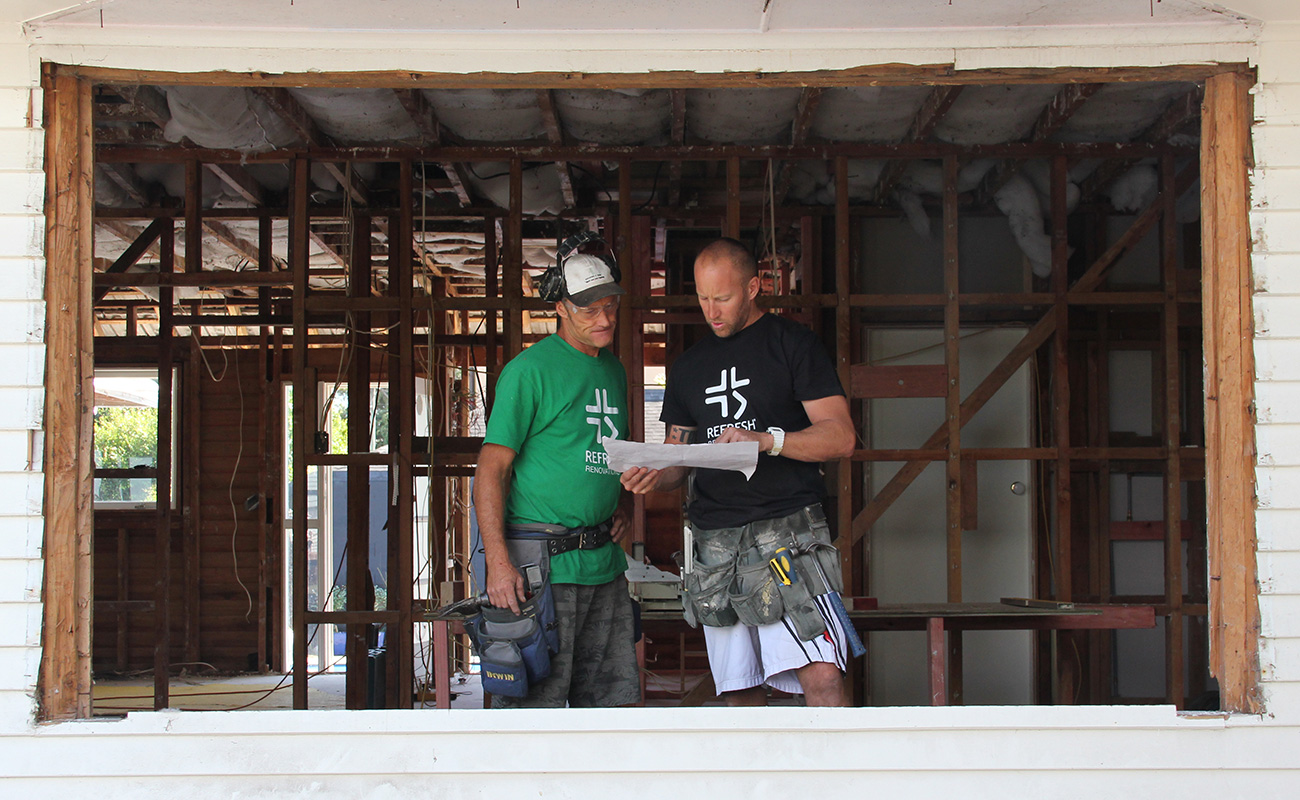 “Renovators today are typically dual income, working Monday to Friday, with very busy lives. Bringing people like us on board takes away the headache and allows them to enjoy 2 days off a week!” says Steve.
“We’re effectively offering a ‘bundled service’,” says Jean-Pierre. “Project management that includes taking care of the many trades involved.”
The Waikato Refresh franchisees know what renovating’s about; their expertise and experience means smarter planning and effective project management for clients “saving time and money,”. And they see a bright future for home owners in Hamilton where the District Plan is focused on building a city that concentrates development and guarantees efficient use of the land and infrastructure.
Maybe that’s why it’s become known as ‘Hamiltron, the city of the future’!

This article by Patricia Moore featured in Issue 018 of Renovate Magazine. Renovate is an easy to use resource providing fresh inspiration and motivation at every turn of the page, for ardent renovators seeking to integrate the latest products and technology into their homes.

If you would like to discuss options and ideas for renovating in Hamilton please use the enquiry form on this page to provide us with your contact details. We will get in touch with you at a time that suits you to discuss your project. If you would like to provide us with more information about your project, we have a more comprehensive enquiry form on our "Get in touch" page too.
*All information is believed to be true at time of publishing and is subject to change. 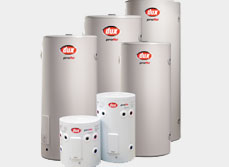 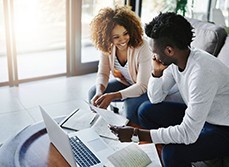 The A to Z of financial knowledge 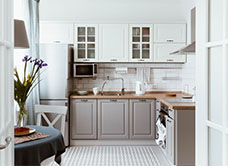