Refresh believes that sustainability is paramount, this is why we are a proud sponsor of the Million Metres Project. Find out more about their journey to a cleaner and greener NZ here.

← Back to
News & Events
← Back to Our Articles

Five volunteers from Refresh Renovations Wellington recently played their part in the goal of restoring our nations compromised waterways. Refresh Renovations partners with Million Metres who they worked with, alongside the Woodridge Planters and Alsco NZ, to help restore Belmont stream. Million Metres is a project led by the Sustainable Business Network, in partnership with the Department of Conservation. Million Metres is on a mission to restore one million metres (literally) of streams throughout the country.
The project works to restore rivers by supporting landowners and community groups to plan, fund and plant their local stream. ‘Riparian’ is the area between land and a river or a stream. Freshwater scientists agree that riparian planting is vital to the health of our freshwater ecosystems. This type of planting helps stabilise the banks of waterways, reduces erosion, filters pollutants and restores native habitat for wildlife.
The Belmont Stream is a tributary of the Porirua Stream, and one of the few remaining natural lowland streams in Wellington. This planting was the next stage of a project that is being undertaken by the local community, represented by the Seton Nossiter Park Working Group and the Woodridge Planters Trust. Riparian restoration will help protect the remnant riparian forest (pukatea/tawa/titoki), and the vegetation that is planned to be planted will also provide shade and habitat for native species including koura, longfin eel and banded kokopu, as well as the re-establishing native birds such as bellbirds and red-crowned kakariki. A key aim of the project is to stabilise the streambanks to reduce sediment entering the Porirua Harbour (excessive sedimentation is a big problem) and intercept nutrients, both of which will improve water quality. 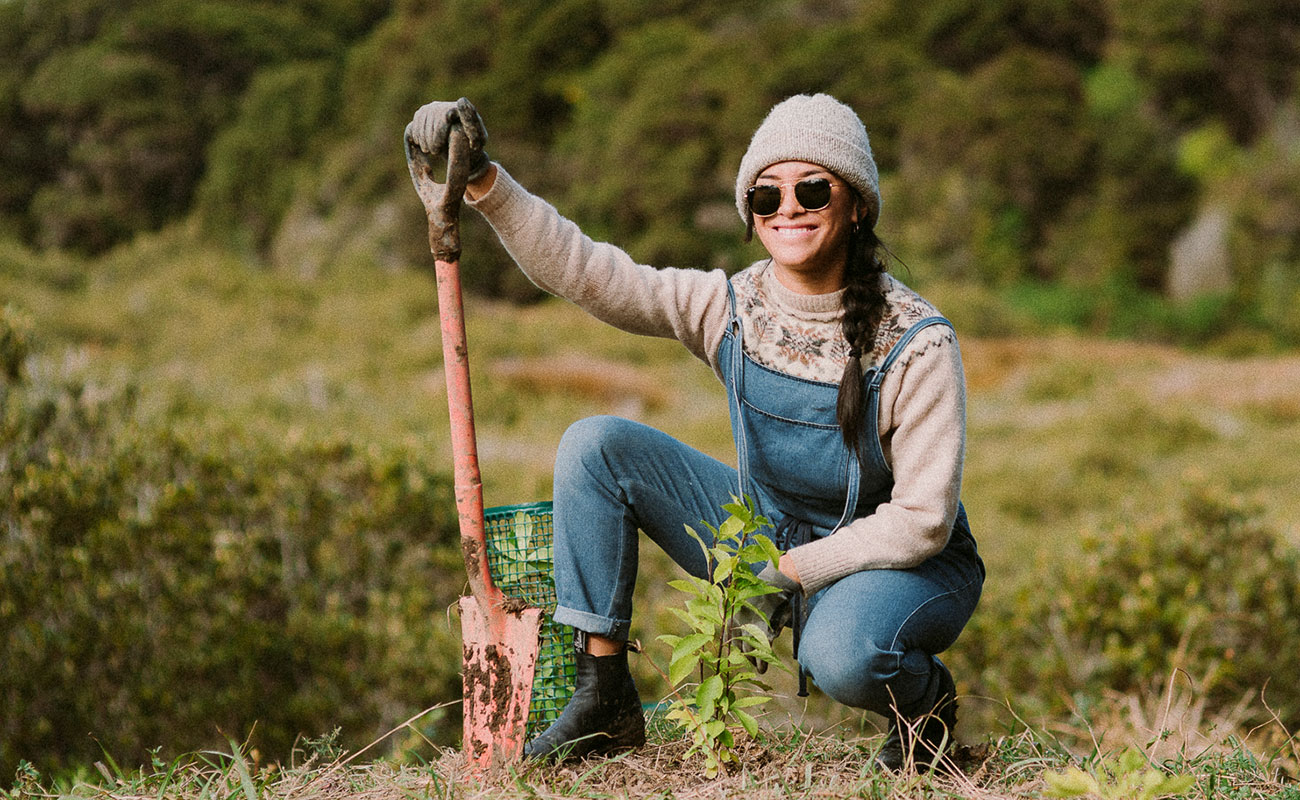 Over the last couple of years, 400 metres of the stream has been planted with over 3,000 native plants and trees.
“We were a significant distance inland from the Porirua harbour but the work we were doing was contributing to the harbour health, which isn't great, several miles upstream.  It was an eye-opener to see the knock-on effect of the tributaries on the harbour health and just where the process needed to start.  Everyone should get out there and do their bit to A, learn about this stuff and B, lend a hand. It's also cheaper than a gym membership,” said Jeff Clark, Refresh Renovations Tauranga Consultant.
“It was great to be part of the volunteer group that helped out on the day. My wife and two children and I attended. We cleared weeds from the native flaxes that were planted last year. The aim was to have native plantings next to the stream which will create natural filtering systems for the run off into the stream. This means cleaner rainwater runoff migrating to the harbours,” said Mark Morrison, a fellow Refresh Renovation Wellington Consultant. 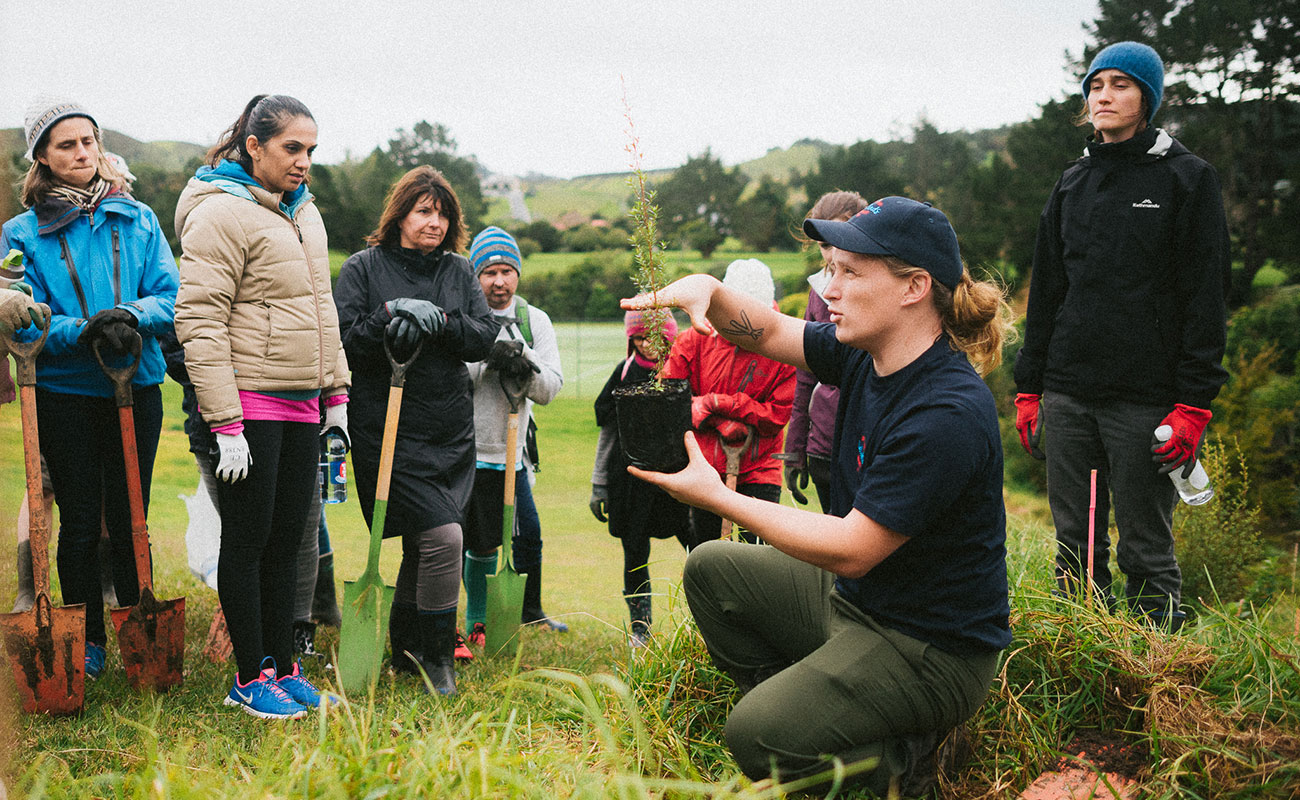 Refresh Renovations are the country’s leading renovation specialists with a strong presence in each region. Each team collectively aim to apply sustainable practices in their building projects where possible with the team explaining one of the many things they do is ensure silt control is in place when doing earthworks and reuse recycled materials where possible. “It's a win/win for me. Reduce waste and reduce cost - everyone wins,” adds Clark.
The Refresh Wellington team’s final thoughts on their experience:
“There's something visceral about swimming in a river, not to mention a Kiwi ‘rite of passage’. If you can't enjoy them because of pollution then get vocal about it with your regional council and get involved in fixing it,” says Clark.
You too can support a planting project at millionmetres.org.nz. 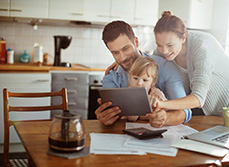 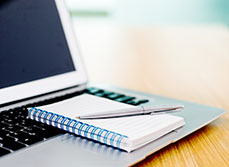 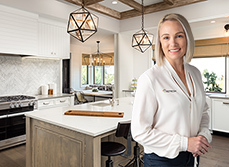