What do falling interest rates mean for home renovations?

Whether you're a homeowner ready to make some updates or a potential first-time homebuyer, the recent cuts to the OCR could mean big things for your situation. 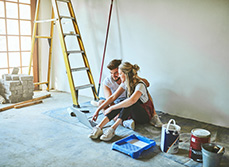 A loft conversion with a twist 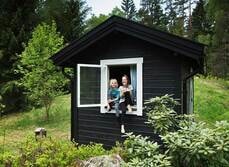 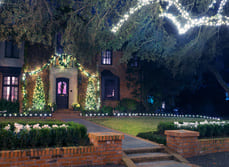 Simple Ideas To Dress Your Home For The Holidays