Living and Renovating in Adelaide, SA

Recently voted one of the world's most liveable cities', Adelaide, capital of South Australia, enjoys a wonderful climate, excellent infrastructure and amenities and offers plenty of opportunity for renovators.

Tucked between the ocean and the Adelaide foothills - with the world-class wineries of the Barossa, Clare Valley and McLaren Vale within easy reach – the city of Adelaide is ideally situated. The locals – or Adelaidians as they’re know – have easy access to seemingly endless beaches and open green space too. Add to the mix its plentiful supply of relatively affordable property, and it’s clear the city has much to appeal to renovators.
Originally home to the Kaurna people, Adelaide was the first place in Australia to be planned and developed as a place for free settlers. Europeans first arrived in South Australia in 1836 and surveyor Colonel William Light was tasked with planning a new city. He decided to build it on the banks of the River Torrens and designed it on a grid; with wide flat streets, squares and terraces, all circled by the city’s famous green park lands.

Almost two centuries later, Adelaide is home to 1.2million people and is the fifth most populous city in Australia. It enjoys the lowest house prices of any Australian major state capital and is widely regarded as Australia’s most affordable big city. The median house price at the time of writing is $585,000, but sensitively restored character properties with original features, and homes in the most desirable suburbs can command much more. 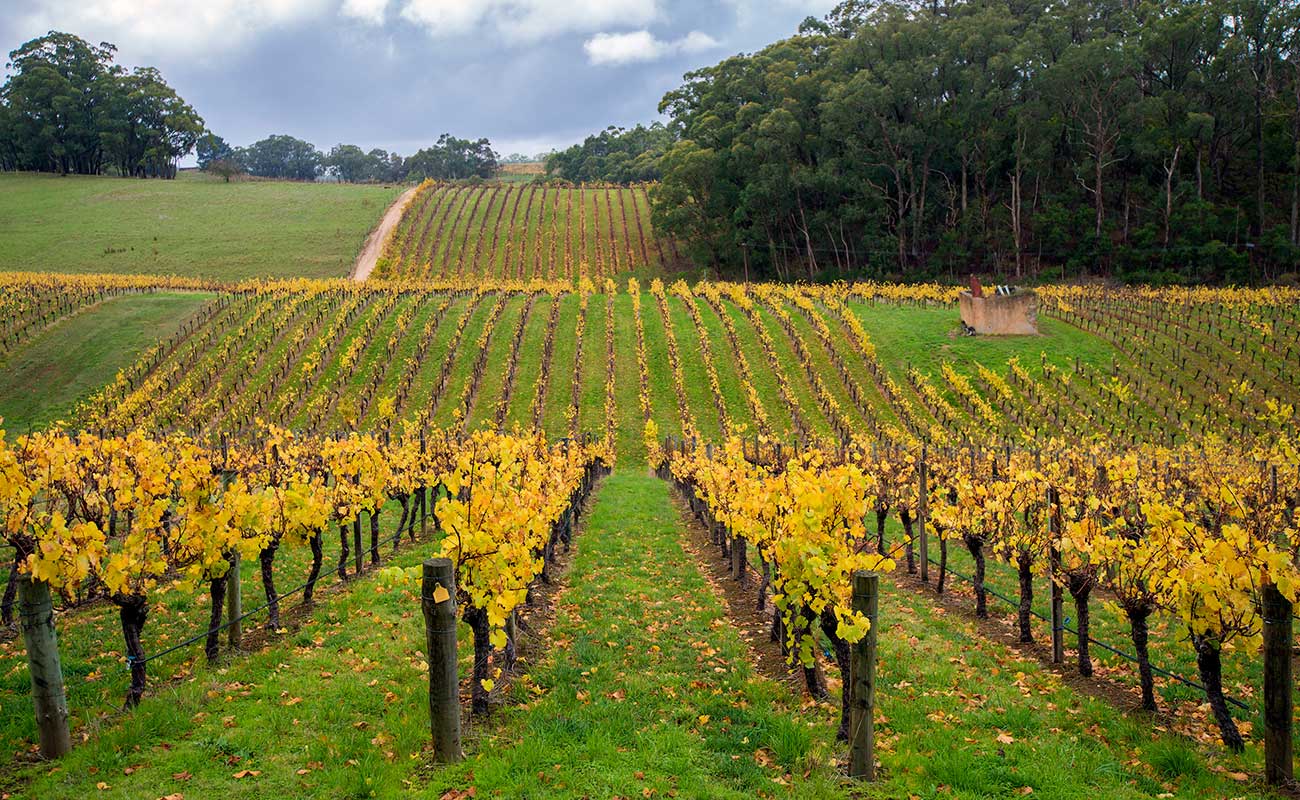 Adelaide is home to a wealth of period properties and is known for its character streetscapes. The State Library of South Australia website identifies six key styles. Listed in chronological order, these include Old Colonial to 1840, Victorian to 1890, Federation to 1915, Interwar, PostWar and Late 20th Century from 1960. The site points out that a number of the most beautiful buildings standing today, date back to periods of great prosperity, such as the great wheat boom of the 1870s and 1880s.
Many of the terraced house built from sandstone and local basalt (bluestone) found close to the CBD or in older areas close to historic parks and squares, date back this period too. Properties here are also noted for the use of ‘Adelaide lace,’ decorative cast iron used on verandas.
Renovators wanting to restore a heritage home would be well advised to do their homework before committing to a property, according to David Mews – an investor and buyer’s agent based in Adelaide.
“Councils in many suburbs are getting sick of knock down rebuilds and are trying to preserve the character streetscapes. So in a heritage suburb they probably won’t let you touch a home’s façade. You have to do your research and renovate according to local council zoning. Any property bought for renovations needs discussion with a council planning officer to ensure what you want to do is viable,” he says.
David recommends LocationSAMapViewer, which allows you to overlay heritage zones and other useful datasets, including bushfire zones (which affect renovation standards and building materials), and underground water and power assets, such as pipes and cables for specific areas and properties. 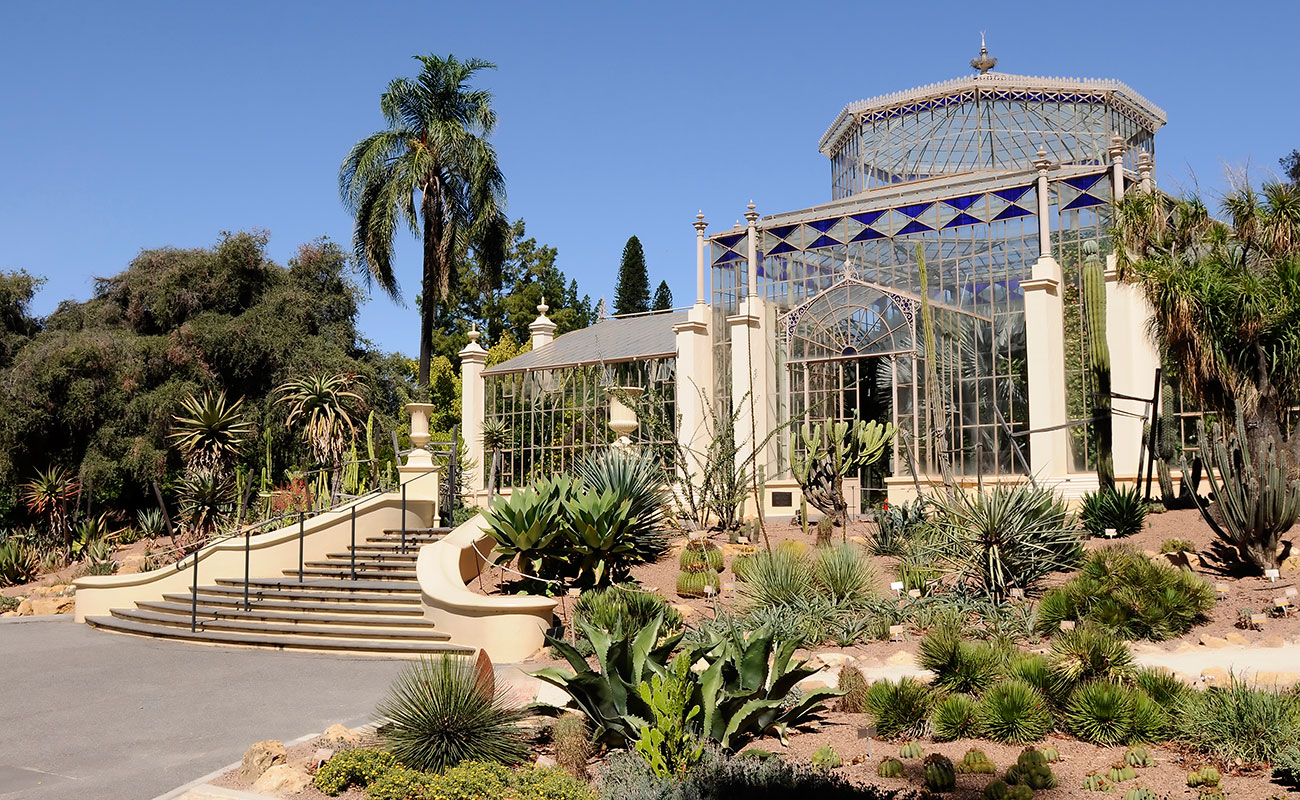 While there are often strict guidelines governing the renovations of older properties, David says councils are more flexible when it comes to newer builds.
“Many councils are actively looking to regenerate suburbs which have a lot of properties from the 1950s, 60s and 70s. There are no heritage issues with these houses, so extending is easy and prices are lower. These homes can be a good option for first time buyers.”
David says renovators could find it worth their while to consider homes built this century too: “There are modern properties, built from 2000 on, which are coming up to their first renovation cycle and could be renovated to the standard of new builds.”

Sunny days are the norm here and humidity is relatively low for most of the year, but temperatures can be high in summer and winters cold by Australian standards. The good news is that they are relatively short and frost is rare. As a result, many homes, particularly in older properties, don’t have central heating.
This is definitely something to take account of when renovating – renovation specialists plan their design and build so that their property requires minimal artificial heating and cooling. 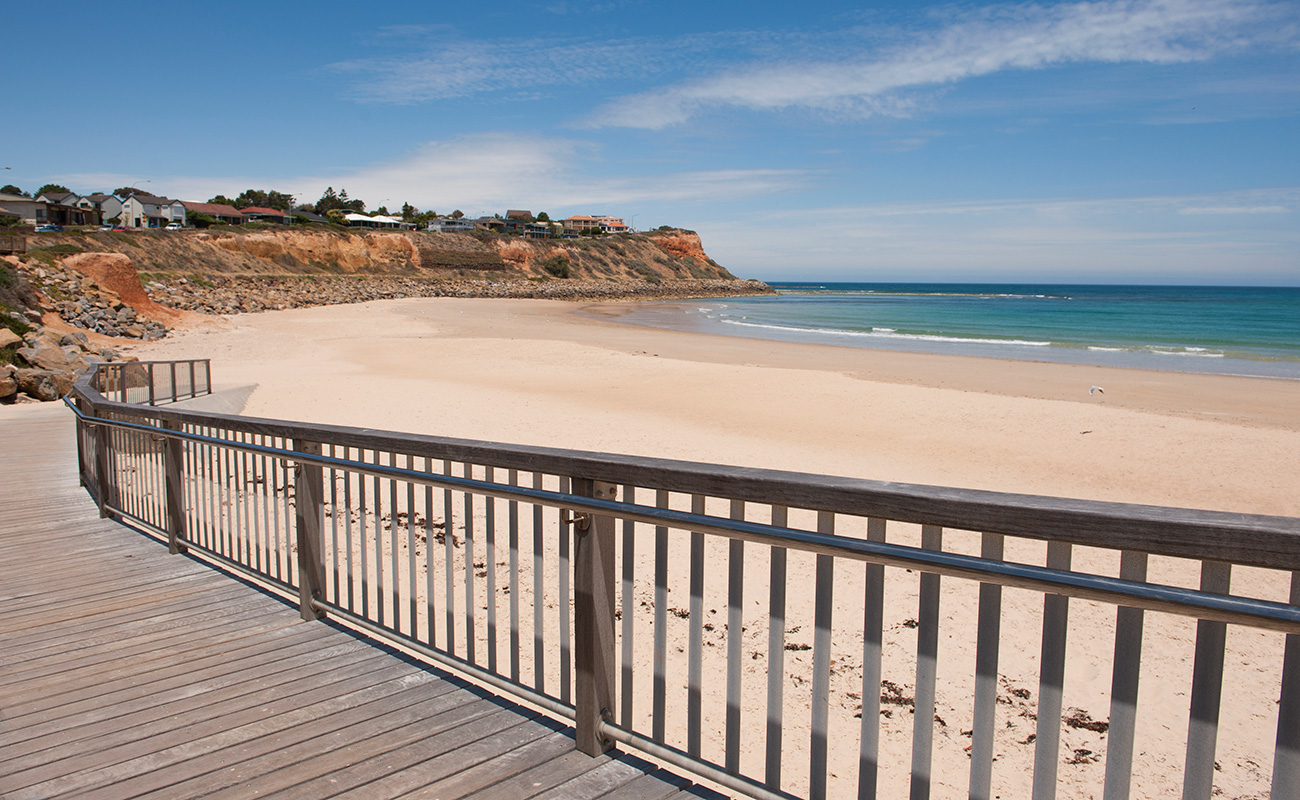 While land may be relatively plentiful in Adelaide, that’s not the case with water. South Australia is the driest state on the driest inhabited continent in the world. So preserving water, through minimising use and recycling, is important. The good news is that the Government provides a range of incentives to help homeowners and tenants become more sustainable. For example, there are rebates available towards the cost of installing rainwater tanks.
Similarly, the Government offers a range of rebates for initiatives that can improve a property’s energy efficiency, such as installing LED lighting, solar PV and solar hot water systems. Check out the full list of what’s available on the Adelaide City Council website.

If you would like to discuss options and ideas for renovating in Adelaide, please use the enquiry form on this page to provide us with your contact details. We will get in touch with you at a time that suits you to discuss your project. If you would like to provide us with more information about your project, we have a more comprehensive enquiry form on our "Get in touch" page too.
*All information is believed to be true at time of publishing and is subject to change. 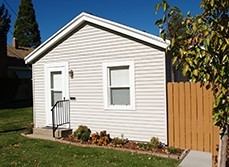 How do I go about building a granny flat 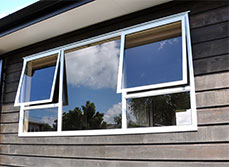 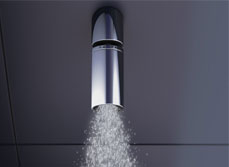