Can renovating your home increase your age pension?

The age pension asset rules have recently undergone changes, affecting large numbers of Australian retirees. Find what the changes are, how they might affect your pension, and how to renovating your home can put more money in your pocket every fortnight. 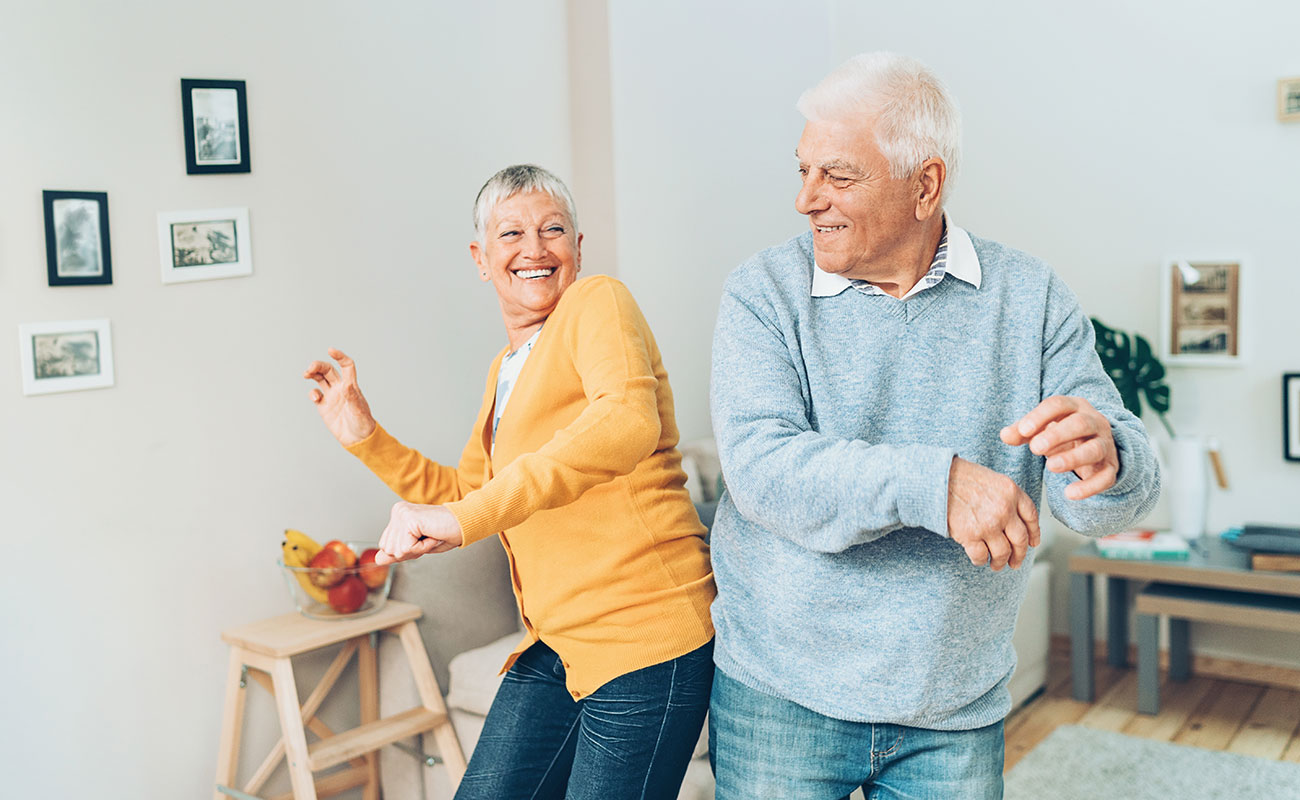 As the family home (principal place of residence) is not an assessable asset, any money spent on renovations will reduce assessable assets and the age pension entitlement is automatically increased once Centrelink is advised. The reason this is such a smart strategy is that although assessable assets have decreased giving a lift to the age pension, the actual net worth is still the same. Take a look at the following case study to explain.

The obvious benefit is a more modern and comfortable home which will improve liveability, energy efficiency in a lot of cases, and mean far less maintenance at a time when retirees are trying to make life easier.

Another consideration is the ever-increasing cost of aged care. Renovating may reduce assessable assets and in turn reduce the lump sum payable and the ongoing fees for aged care. This would be on a case by case basis and professional advice should be sought.

At the current time, where retirees are struggling to get 2% interest on bank deposits, there really  has never been a better time to consider renovating your home. If I had $100,000 in a bank deposit earning 2% per annum ($2,000), I know I would much rather spend my money and live in a renovated, maintenance free home, potentially increasing my age pension entitlement by up to $7,800 per annum.

If you would like more information on renovating your home into a space you love, get in touch with a renovation specialist to arrange a free consultation. 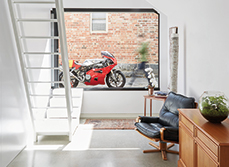 Extending An Alleyway House To Its Limit 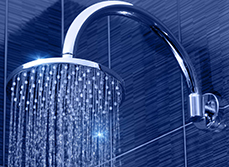 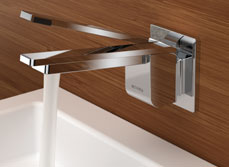