Combining the facilities of a city with the relaxed lifestyle of a country town, Geraldton offers renovators the best of both worlds.

Ideally situated on Western Australia’s Batavia Coast, around 420km north of Perth, the port city of Geraldton overlooks the Indian Ocean and is a haven for those who love to be beside the water.
Originally home to the Wajarri Aboriginal people (The Western Australian Museum at Geraldton Marina hosts a permanent exhibit about their culture and history in the region), the settlement of Geraldton was founded in the early 1850s. But it was not until the latter years of the decade, when exports from the port increased, that the town really started to grow and by the 186-s the population had reached 500.

Geraldton and the gold rush

Geraldton’s development was fast tracked by the discovery of gold in the nearby Murchison region in 1888 and the ensuing stream of prospectors who passed through the port on their way to the gold fields. By the turn of the century the gold fields were in decline and two world wars had had a major impact on the development of the town, but in the post war years Geraldton returned to prosperity and many new migrants arrived.
A great deal of suburban development and modernisation took place at this time – new homes and associated community infrastructure were built, although some heritage buildings were demolished. However, Geraldton still has a good number of late Victorian, Federation and inter-war period buildings. According to the City of Greater Geraldton website: ‘Building frontages are generally made of the face of brickwork, stucco brickwork, stone or a combination of these elements…Architectural design elements and their textures are important to the character of the streetscapes.’

These days, Geraldton has a population of around 3,500 (the population of Greater Geraldton is more than ten times that figure at around 41,000) and is a major west coast seaport that, in particular, serves the mining and agriculture industries. Luxury cruise ships stop here too and support the city’s visitor attractions, such as the memorial for the HMAS Sydney (II), which, along with 645 crew members, was lost in battle in 1941. 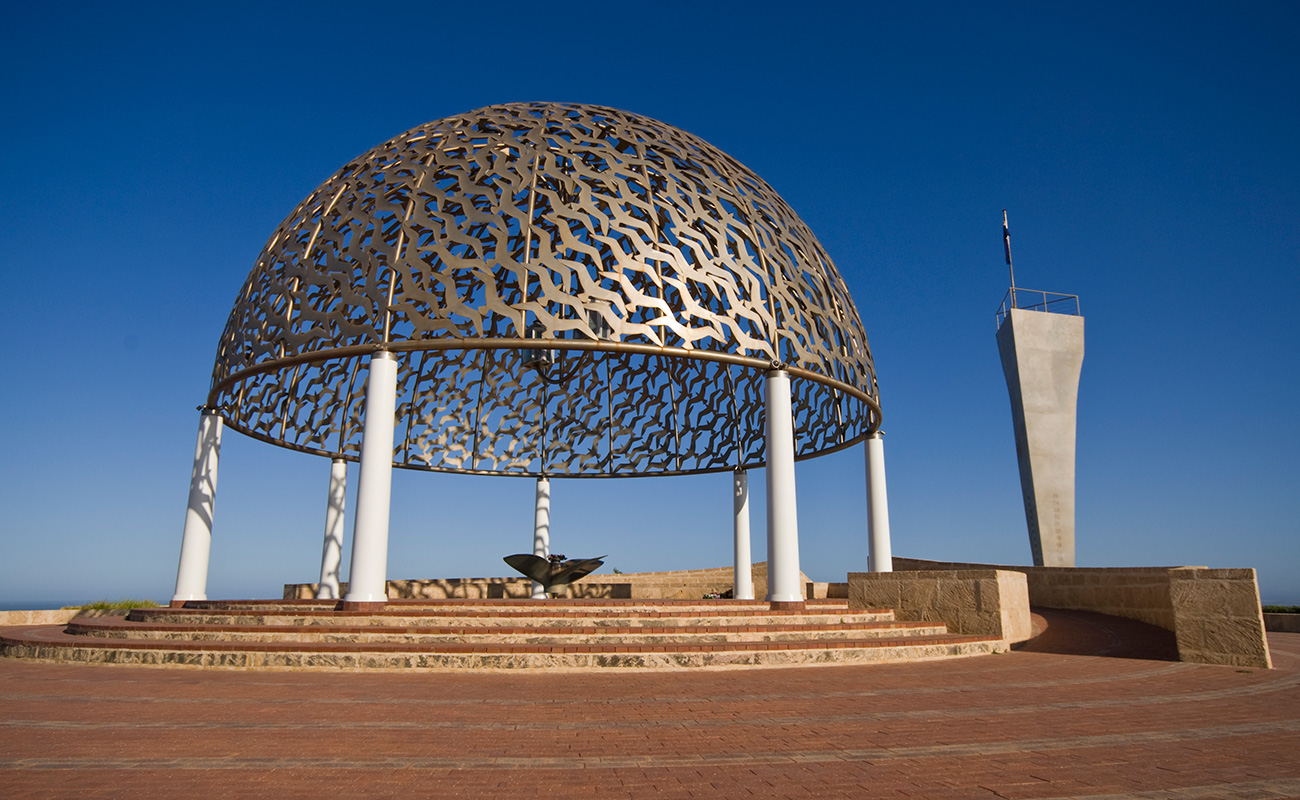 The Council is now committed to conserving heritage properties and there are comprehensive guidelines available online for those wishing to buy and renovate them. For example, the Council regards window mounted air-con units and aluminium joinery that replaces timber as ‘intrusive’ and says they should be removed when appropriate.

The median house price here is $335,000 according to realestate.com.au. However, at the time of writing (March 2016), there were a number of highly renovatable (i.e. built after WWII and deemed insignificant by the Council) three-bedroom properties for sale – many within easy reach of shops, schools and the beachfront, for under $300,000. The site says Geraldton is a low demand market with 50 visits per property for sale, compared to the WA average of 173 visits per property.
When demand is low, prices typically remain flat or even decrease, so Geraldton may not be the best place to buy if you’re looking to renovate for a quick profit. However, if you love the water and the local lifestyle and are in it for the long-term, making Geraldton your home could be a great lifestyle choice. 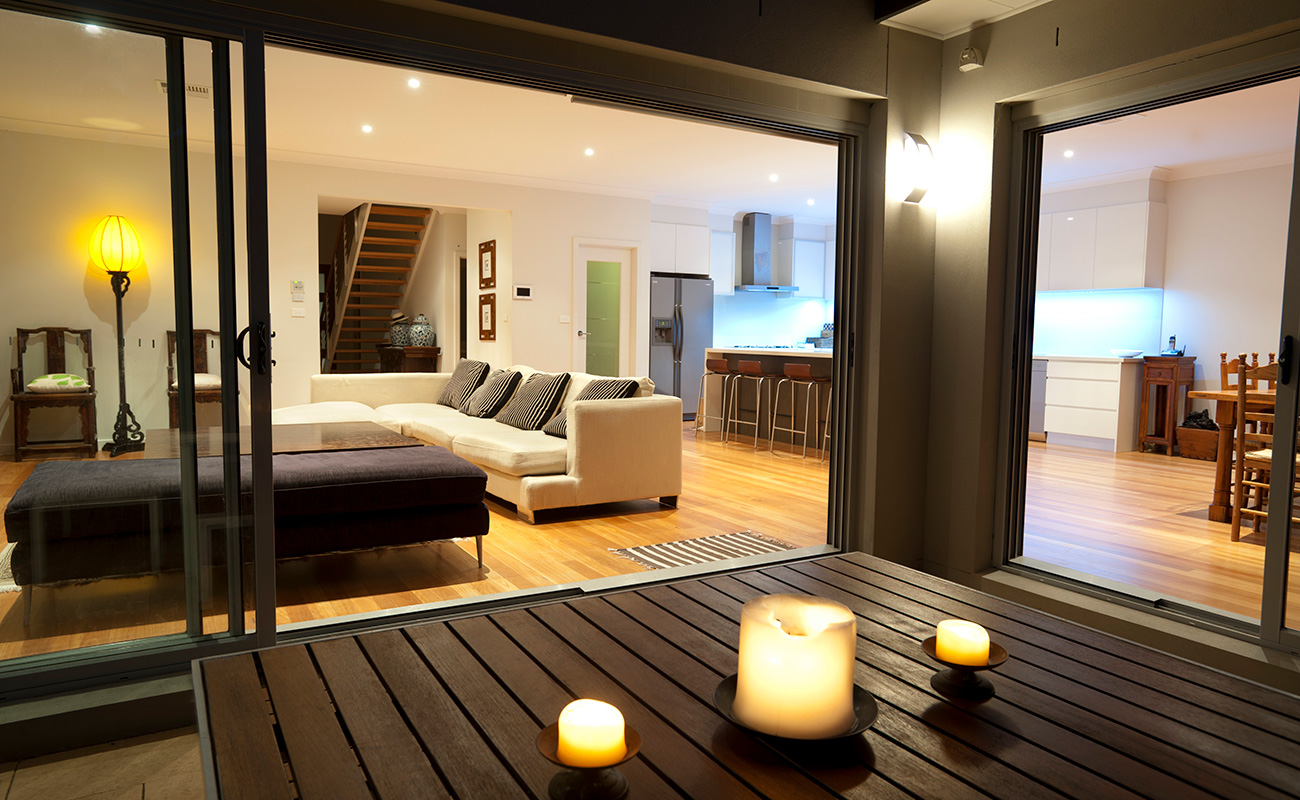 Another great – and sustainable – way to save money is to design for Geraldton’s pleasant Mediterranean climate. There are some very hot (over 40 degrees) days here in summer, while winters are mild and generally wetter than the summer months. So renovators should make the most of opportunities for solar passive heating and cooling when planning their project.
It may be more of a challenge to incorporate these principles when renovating rather than building from scratch. Government website, YourHome, Geraldton has a warm temperate climate, which is good news for renovators as it presents: “cost effective opportunities to achieve carbon zero or positive outcomes because (it) requires relatively simple design adjustments to achieve low or zero heating and cooling energy use.’
YourHome recommends a number of steps to minimising heating and cooling energy including: avoiding overuse of glazing, using roof spaces as a thermal buffer zone (by sealing them in winter and ventilating them in summer), using passive solar shading on northerly windows, shading all east and west-facing glass in summer and including ceiling fans in all living and sleeping spaces. Choosing light coloured roof materials is also recommended.

Residents of Greater Geraldton have specific responsibilities when it comes to fire prevention. These vary according to plot size, but apply regardless of whether land is vacant or is built upon. For example, small lots (under 0.4ha) must have flammable material mowed or slashed to a maximum height of 7.5cm; all wattle bush must be removed from the block and all structures and buildings must be a minimum of three metres clear of flammable material.

There are Read more about other with growing renovation markets in WA, like Fremantle, or Perth.

If you would like to discuss options and ideas for renovating in Geraldton, please use the enquiry form on this page to provide us with your contact details. We will get in touch with you at a time that suits you to discuss your project. If you would like to provide us with more information about your project, we have a more comprehensive enquiry form on our "Get in touch" page too.
*All information is believed to be true at time of publishing and is subject to change. 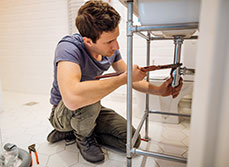 No Job Too Small - Garage Tub in Napier 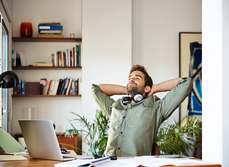 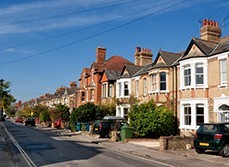 1930s property renovations in the UK