This Halloween, avoid the classic pitfalls and typical mistakes made by homeowners refurbishing and renovating their houses.

You need not look any further than the mainstream media or property development programming on TV to see home renovation projects that stray far over budget and way out of their stipulated time plans. This Halloween you can avoid the classic pitfalls and typical mistakes made by homeowners refurbishing and renovating their houses by planning well, taking professional advice when needed and working efficiently.

One family who underwent a full home renovation found that once their contractors had left, there was an unexplained beeping coming from within the home. After much searching through their possessions to find the offending item, they eventually concluded that the noise from coming from inside one of the walls. After a full 36 hours of the incessant sound, they called their builders and discovered that one of the contractors had accidentally left his stud-finder inside of the wall and then fitted stud wall over it. It had fallen and must have landed directly next to a metal stud or fitting.
To retrieve the offending device, the stud wall would have to be removed, the stud-finder pulled out, and the whole job done again. However, the contractor refused to do this without charging for the labour – which seemed silly given it was their mistake. The family gave in and paid the extra just for the peace and quiet, but this seemed an unnecessary expenditure. 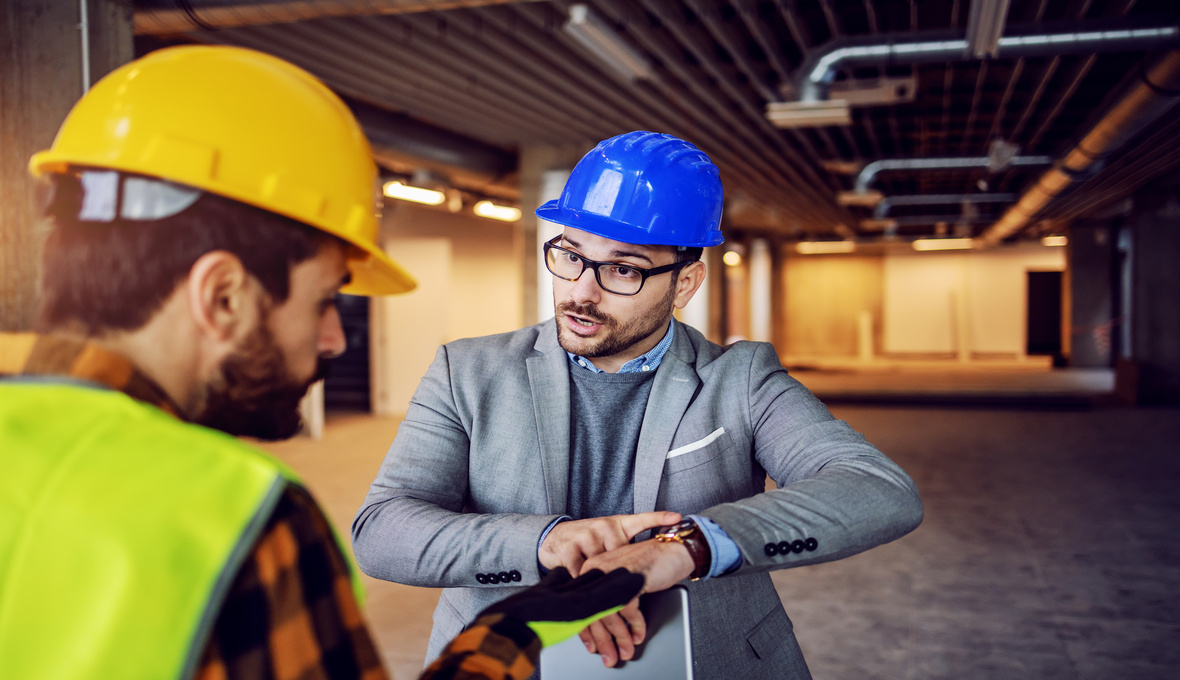 When reading reviews of contractor firms, homeowners should pay attention not just to references of their work but also of their service. This can provide insight into how they deal with crises and errors and what their policies on refunds and replacements are – something you don’t want to have to know about and deal with, but may well need to.

A homeowner who had purchased their first ever buy-to-let property had hired contractors for a renovation ahead of letting it out to tenants. The job began but every time the contractors needed materials for the job, they would call the homeowner as a matter of course and have them pick them up. This was completely unexpected and had not been discussed as it was assumed such jobs were the contractors’ responsibility. It added hours of time onto the homeowner’s existing workload each week of the project.

Communication should be clear and constant between all involved parties in any renovation. Discussing and confirming the scope of not just the project but also the roles and responsibilities of all stakeholders ahead of any work taking place can help avoid problems before they start and gives a clear channel of comms to quickly resolve any unforeseen issues should they arise.

Many a homeowner has experienced contractors running over timetables and as a result busting through deadlines. One landlord reported that they had been advised that their full bathroom renovation would take no longer than four weeks – but eight weeks later, it was still only half-done and the tenants living within had refused to pay rent as a result. Eventually, the contractors did finish the job, and to a good standard, but not in time to avoid a hefty financial expense to the property owner. 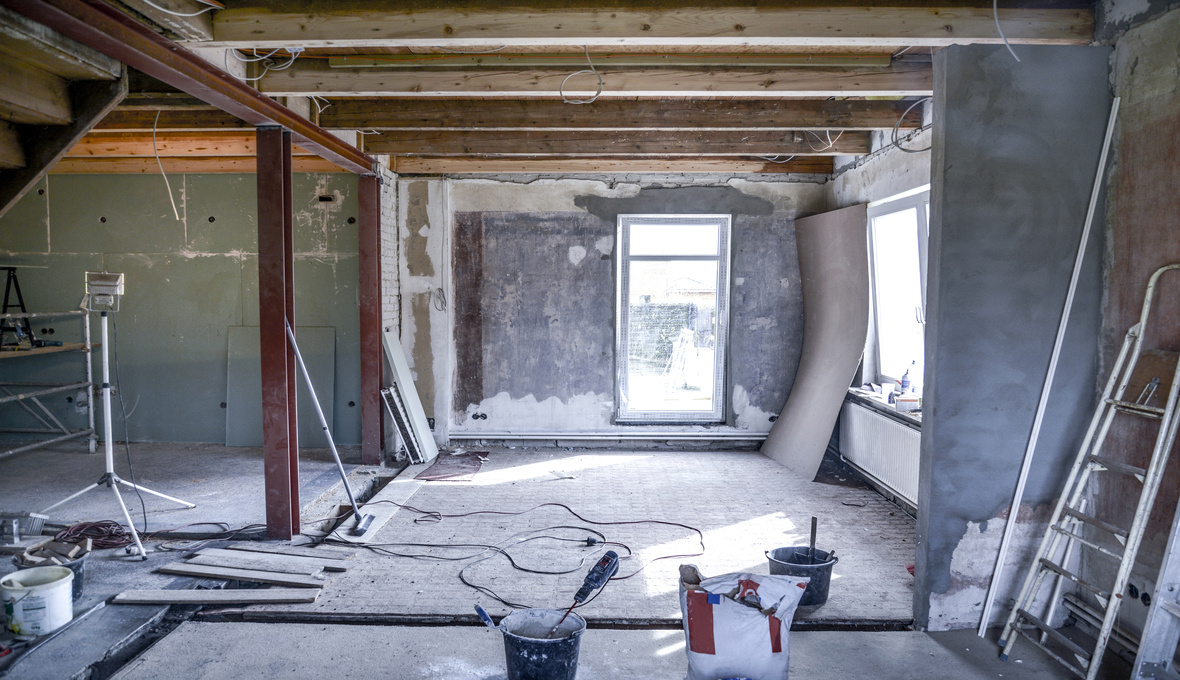 It is, of course, impossible for anyone to predict the future and there are instances in which unpredictable circumstances may lead to project delays. However, if a strict timetable is to be adhered to, this can be discussed and negotiated with contractors and building professionals upfront. Many contractors will even agree to financial penalties stipulated in their contracts in order to ensure deadlines are met in all but the most extenuating of circumstances. Don’t settle for anyone who is unable to commit to a timeframe – as if they feel a stated one is unrealistic, they should at least look to extend it to one they feel they can meet.

A common cause of issues with home renovations is a miscommunication between contractor and homeowner of what forms a project completion. What a contractor may consider to be the end point of the project for them may still present with a messy room thereafter, but their client may expect a more pulled together finished project. In the worst eventuality, a project may be half-finished, non-compliant with the relevant building standards and unsafe – but the contractor may consider their involvement over.

Ahead of any project being started, a contractor and their client should memorialise the exact state of completion in their written contract. The stipulation of this can be as thorough on the end condition of the renovation as desired and should always include a clause stating that works will be completed at least in accordance with local laws. If a team of contractors are to be involved in your renovation, you may find a specific mention of exactly how many people are to be on-site at all times to be handy; this can avoid staff being pulled off of the project as it nears the end and avoids any loose ends not being tied up. 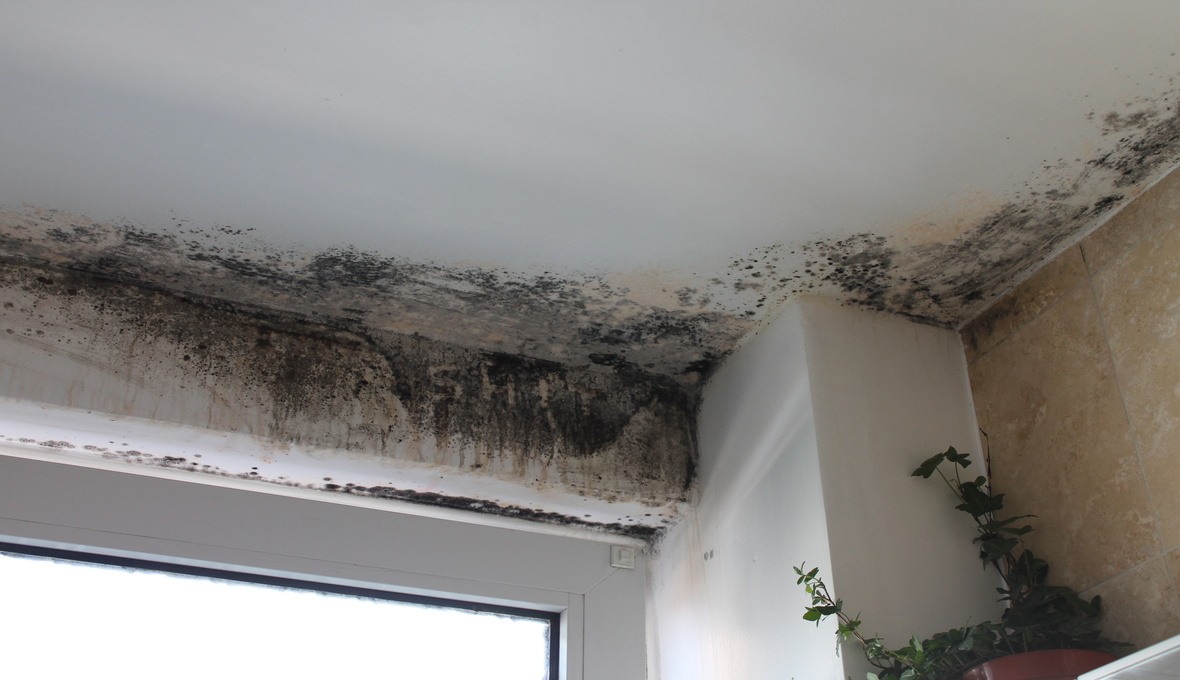 Many old homes in the UK have a mould problem; often caused by insufficient insulation and the resulting damp. In a renovation context, such issues need to properly surveyed and understood. One mould removal specialist reports of a homeowner that had ripped out their own wallboard, ceilings and building materials – and they had all been wet at some point, but not enough for them to notice when they handled them. No mould testing was done, but had it have been, the need for containment would be clear. In removing and handling these pieces, mould spores were spread throughout the home and its ventilation system – causing a full mould infestation that cost thousands of pounds to fix.

If your home already has a tendency to damp or mould, approach all renovation with caution. If you’re able to identify it, remove the source of moisture and contain all affected materials. Exhaust fans can be used to draw mould spores out of a room and to prevent its spread. Work with professionals and pay extra for chemical intervention if required. This money will be well spent to avoid further expenditure in the future!

Keen to avoid your own home renovation horror? Then get in touch today for a free, no obligation consultation with your local Refresh Renovation Specialist. 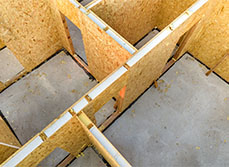 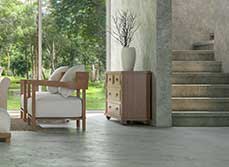 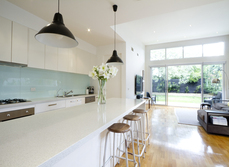 The Ins and Outs of Kitchen Renovations