Are you into modern gas fireplaces? Or do you prefer old-fashioned wood-burning fire? In this column, Duncan Stuart shares his experiences with home heating.

When it comes to home heating, I’m a sucker for open fireplaces. I don’t mean those modern ones with the ceramic logs and the instant ignition at the touch of a button; I mean any good old-fashioned wood-burning fire, which takes half an hour to get started. It’s a primal thing; man and fire. I love the crackle and drama of a fire as it roars into life, burns brightly, then subsides gently into glowing embers.
A hundred years ago, when I was 10, it was often my job as a kid to bring in the firewood and get the fire started. First I would tear and crumple newspapers and lay them across the bottom of the grate. Next the twigs and kindling. Now for a couple of artfully placed smallish logs of sweet smelling macrocarpa or pine. I was ready.
Now the ceremony of the beehive matches, snicking a redheaded match against the striker pad. It would flare with its diabolical sulphurous tang. Quickly, I would light the edges of the crumpled up Howick Post and watch as the orange and blue flames ate gradually at the edges.
It was like watching the opening credits of Bonanza.
Gathering heat, and momentum, the flames would start attacking the twigs and kindling, and now these too would be devoured. By now the fire was beginning to roar, and with that roar came the sizzle of the damp logs. Yet I knew precisely how much kindling to stock in the grate, and how much it would take for the fire to gradually, inevitable, claim the heart and soul of those logs.
Or at least I thought I did. In reality about 50 per cent of the time those logs never caught. Running out of kindling I would begin to anxiously peel bark off the macrocarpa and add these gummy strips to the remnants of the fire.
“You got the fire lit yet?” asked mum from the kitchen. “Just about!” I would confidently reply.
By now the fireplace was a smoky mess of twiggy embers, and if it was blowing a southerly outside, then half the smoke was puffing out from the fireplace and into the living room: huge wafting clouds of sour newspaper fumes.
It wasn’t always this way of course, but my fire lighting failures occurred just often enough for me to never, ever, forget.
Yet in 2003 I did forget. We had purchased a villa to renovate, and we prized the Victorian brick fireplace. We even did the right thing, which before September 2005, was to buy a steel open fronted fireplace that complied in terms of thermal efficiency.
But I remember distinctly the winter’s day we first lit the fire. Naturally I assumed the job, and put my extensive experience of fire lighting to the task.
It wasn’t blowing a southerly that day, it wasn’t blowing at all. What I’d forgotten was that the fireplace had an adjustable flue vent, and you had to open it up wide when you lit the fire, then gradually close it down as the fire grew hotter and less smoky. Doing it properly meant that the modern fireplace would throw cascades of warm air back into the lounge: an invisible upwards Niagara of heat.
But that first time, I threw the lever into the wrong direction. It was like learning to drive and trying to take off in top gear. The fire coughed, threw a billow of smoke, and for a week the stench of burnt newspapers pervaded our freshly renovated home.
We got better at it, and enjoyed many beautiful evenings mesmerised by the crackle of macrocarpa and, later, the glowing embers that marked bedtime.
Modern closed wood burners are more efficient. And those gas burning faux fireplaces are almost as good as the real thing, and don’t spit dangerous sparks onto the living room rug. Underfloor heating has no mess, and no drama, and the whole house gets heated evenly and comfortably. With modern systems you don’t have venting issues or the build-up of damp.
But those evenings of playing cards with Dad by the shimmering glow of the flames, or toasting marshmallows on a stick on a winter’s night while listening to Pete Sinclair count down the Top 20: these are magic memories. I doubt I would have had these if we had had a heating system compliant and approved by today’s local council.

This column by Duncan Stuart featured on page 119 in Issue 019 of Renovate Magazine. Renovate Magazine is an easy to use resource providing fresh inspiration and motivation at every turn of the page. 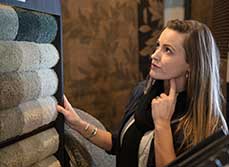 Choosing the perfect carpet for your home 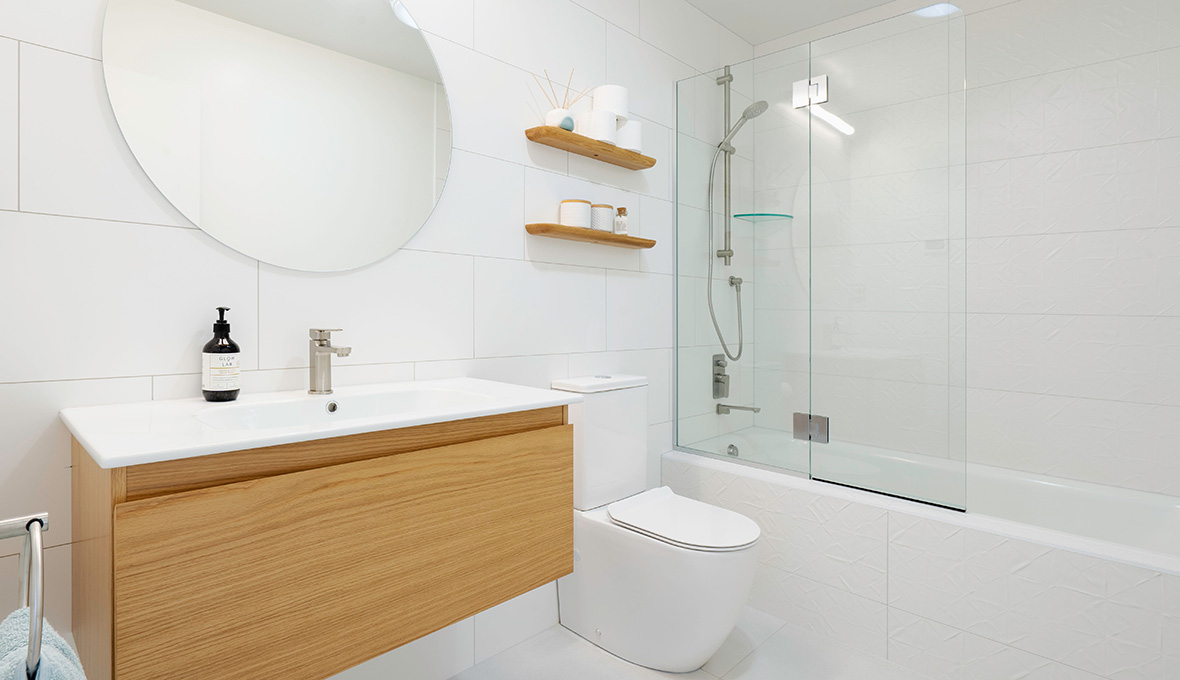 A beginner's guide to bathrooms 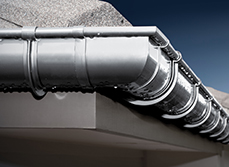