Jostling for space on leaf-lined, inner-city streets, and punctuating pot-holed gravel routes located well off the beaten track, the classic villa is often exposed in various states of renovation.

Jostling for space on leaf-lined, inner-city streets, and punctuating pot-holed gravel routes located well off the beaten track, the classic villa is often exposed in various states of renovation.
The villa has become a nostalgic part of our housing landscape. This style of house was built during the late 19th and early 20th century with expansive verandas, cast iron fretwork and decorative timber elements a key style of the villa. Many homeowners have renovated their villas to fit their modern lifestyle.

The villa became the favoured design for new houses during the 1880s.
The villa was almost the exclusive style in use until its demise at the beginning of WW1. The earliest villas were simple in form, but grew in complexity and decoration over time as the construction industry responded to demand from increasingly affluent consumers.
The villa was typically constructed almost entirely by timber (including fixtures and fittings), with a metal roof. There are also villas constructed of brick masonry, and some have other types of roofing such as clay tiles or slate. A floor plan and the desired accessories could be chosen from a catalogue by a prospective owner and be assembled from prefabricated elements by the local tradesman builder. Some villas were architect-designed and a number are likely to have been built ‘on spec’ as suburbs developed.

Renovation of villas is now a significant part of the building industry’s work, with many already renovated to a good standard. In some cases, these renovations have been extensive, sometimes leaving little of the original character except for the street facade.
However, many of the country’s villas have yet to be upgraded and renovated. Typically, they are colder, draughtier, and their spaces have a poor relationship to sun and site. Often service areas such as bathrooms are not well related to bedrooms and lack what we now consider to be modern amenities.

Recent trends have seen the street appearance of the villa being maintained, while the rear of the property has been redesigned to provide for modern living. This includes increasing light levels, installing modern bathrooms and kitchens, and improving indoor-outdoor flow. A limited number have been restored to their original condition and layout, but with new bathrooms and kitchens.
There are also a number of villas that have had another floor added, often not in keeping with the original house, and there are some examples of excavation under villas on sloping sites to house garaging or additional living spaces. One indicator of modifications is the presence of beams across a ceiling – these typically indicate where an original wall has been removed. There are also some cases of villas which have been converted into flats.

As part of earlier renovations, common villa modifications include:
- Replacement of interior wall linings with plasterboard.
- Installation of insulation.
- Installation of new windows, often out of character.
- Rewiring.
- Replumbing.
- Addition and renovation – possibly several times – of kitchens, bathrooms, laundries and toilets.
- Reroofing.
- The closing-in of verandas.
- The addition of garages at the front of the section, or in the backyard. Sometimes garages were added in a way that intrudes into the veranda and blocks daylight or ventilation to a room. Carports were commonly supported off a side wall.

Verandas were typically open to the front with a decking of one inch (25 mm) tongue and groove timber laid to a fall to the outside.

Four by four inch (100 x 100 mm) planed or gauged posts holding up the roof were supported directly on the deck surface. The underside of the roofing was left exposed.

Roofs over the verandas could be: 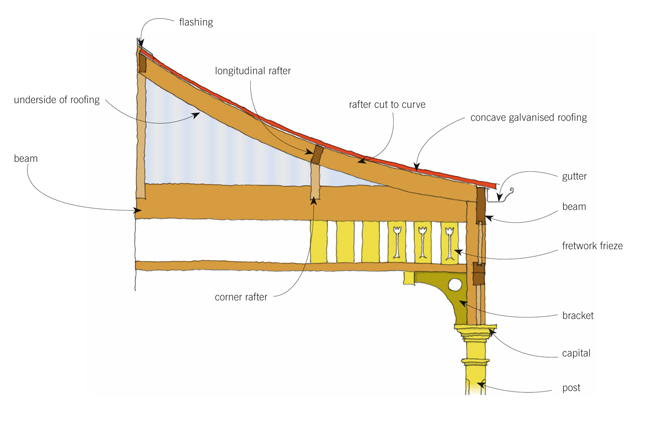 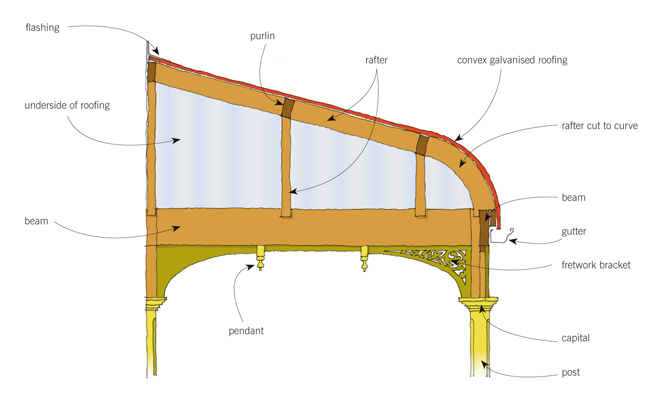 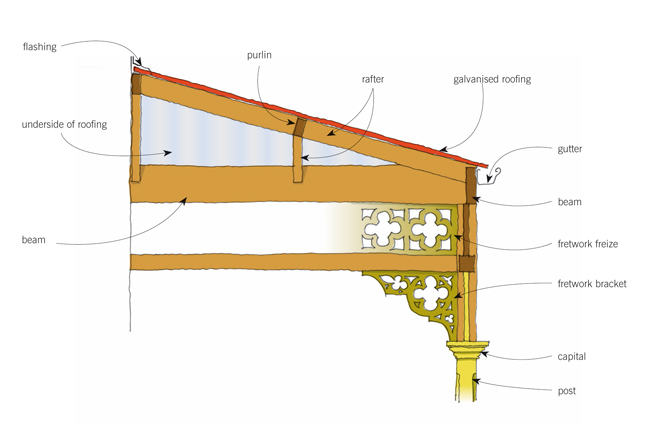 Where the villa veranda continued around an external corner of the building, the corner of the veranda was occasionally embellished with a turret either in the veranda itself or as part of an elaborate bay window with an ogee (S-shaped) or concave roof structure.

A common alteration has been the closing-in of verandas to create additional living spaces – usually this has been done with windows and cladding that is not sympathetic to the original house.
Sometimes, a garage or carport has been added at the front of the section, in a way that intrudes into or blocks daylight to the veranda.

If you would like to discuss options for your home renovation project, please use the enquiry form on this page to provide us with your contact details. We will get in touch with you at a time that suits you to discuss your project. If you would like to provide us with more information about your project, we have a more comprehensive enquiry form on our "Get in touch" page too.
*All information is believed to be true at time of publishing and is subject to change. 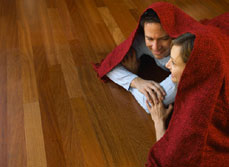 Warm the house up 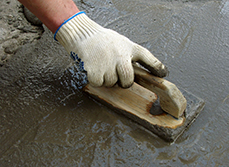 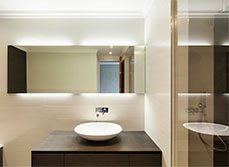 Are you looking to renovate your bathroom?