Hoping to modernise their home from layout through to design, this homeowner contacted Refresh Renovations. 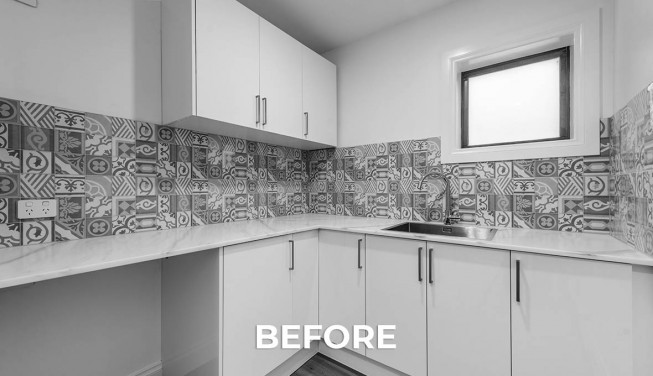 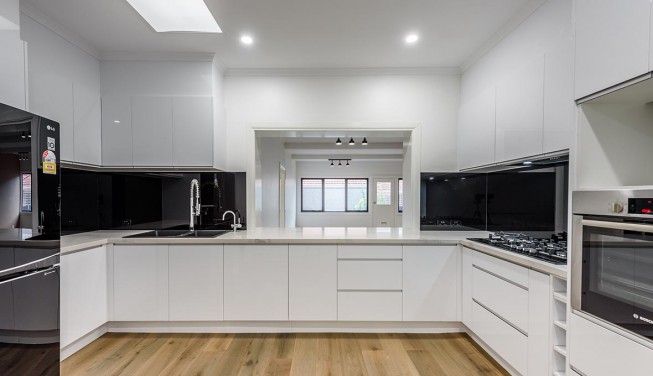 Situated in the up and coming Hampton East suburb, this property had the potential to re-establish itself as a trendy home for newcomers. During the homeowner’s initial briefing with Paul Cree, their local Renovation Specialist, the two dived right into what opportunities were available for the property.
The homeowner wanted to do it all and give the entire home a new look, but they were also working with a strict budget. This requirement led Paul to conceptualise the project with a focus on updating two key areas while refreshing the rest of the house. It was a solution that truly maximised the value of his spend while still creating the ‘new home’ feel.

The main areas set out to upgrade were the bathroom, ensuite, and laundry. They had originally stood with an old-style layout but it wasn’t fully utilising the space. Paul found there was a definite difference that could be made for the overall flow and functionality of the home by undertaking a restructure.
The design team came up with a handful of beautiful ideas that offered multiple layout configurations for the homeowner to choose from. Each of these provided better usage of the space with increased storage.
After deciding on the right concept, the renovation team went ahead and prepared the working drawings and costings to provide a detailed plan of how they would achieve his goals. This included a breakdown of potential structural issues where they could refine and minimise cost and a simple explanation on how they could handle the building consents.
Happy with the details of their home’s new plan and vision, the homeowner was eager to get started - and so the crew did! The renovation team got straight to work.

First up in this renovation, the renovation team needed to remove the asbestos that was found in the laundry and bathroom. This was taken care of with a certified removal before they got into restructuring the bones.
Looking at the layout, the new floor plan was designed and built to offer a more spacious bathroom, ensuite, and laundry with better placement for a natural flow.
Throughout the home, it was important that the renovation resulted in a modernised space but still with classic detailing. To create this refreshed look, a walk-in-wardrobe, new kitchen, and engineered oak wood flooring was installed along with repainting the walls.

A Change in Plans

During the early phases in building, the homeowner discussed the possibility of installing new windows. Originally, they had been thinking of completing them at a later date. This would have been problematic and costly had they waited as the installation process quite often damages the surrounding plastering and paint.
When explaining this possible scenario, Paul recommended adding the window renovation to the current project scope which would see the windows installed prior to painting. This was a great addition to the renovation and was slotted smoothly into the building schedule to effectively save the homeowner time and money.

Finer touches to the house included the installation of new electrical outlets and lighting fixtures throughout the house. By placing the outlets strategically for high-functionality and arranging the lighting to accentuate the space, Paul and his renovation team successfully brought the house into the modern world. 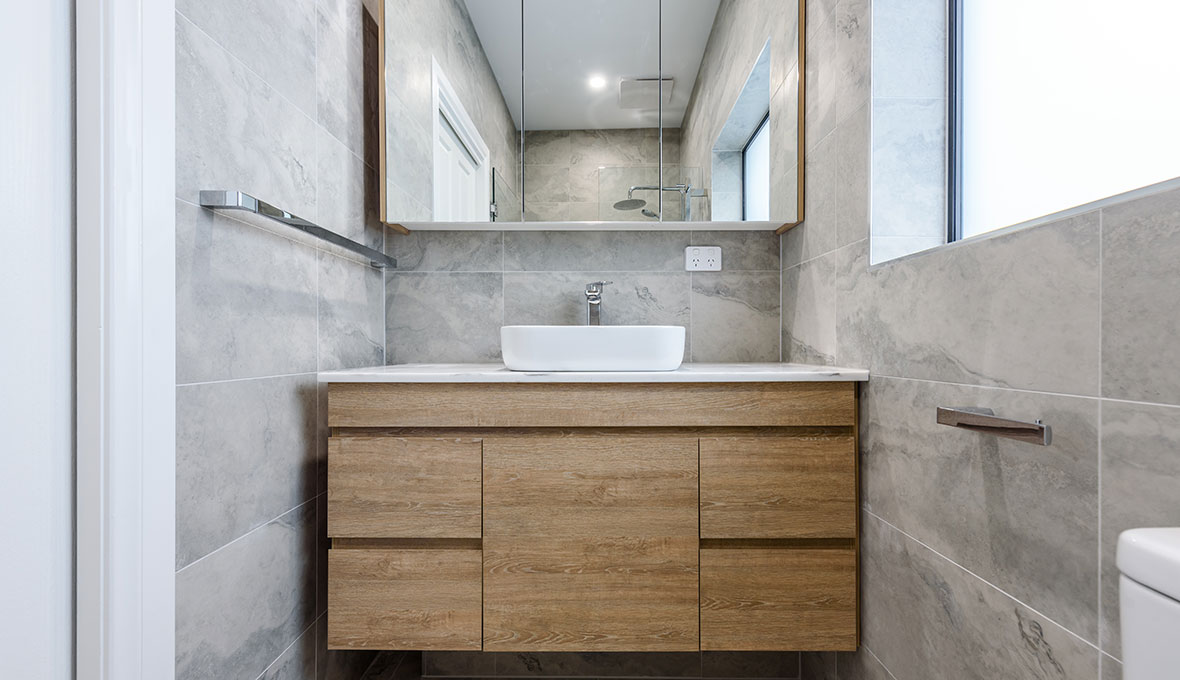 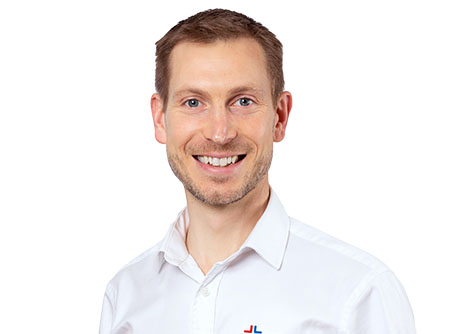 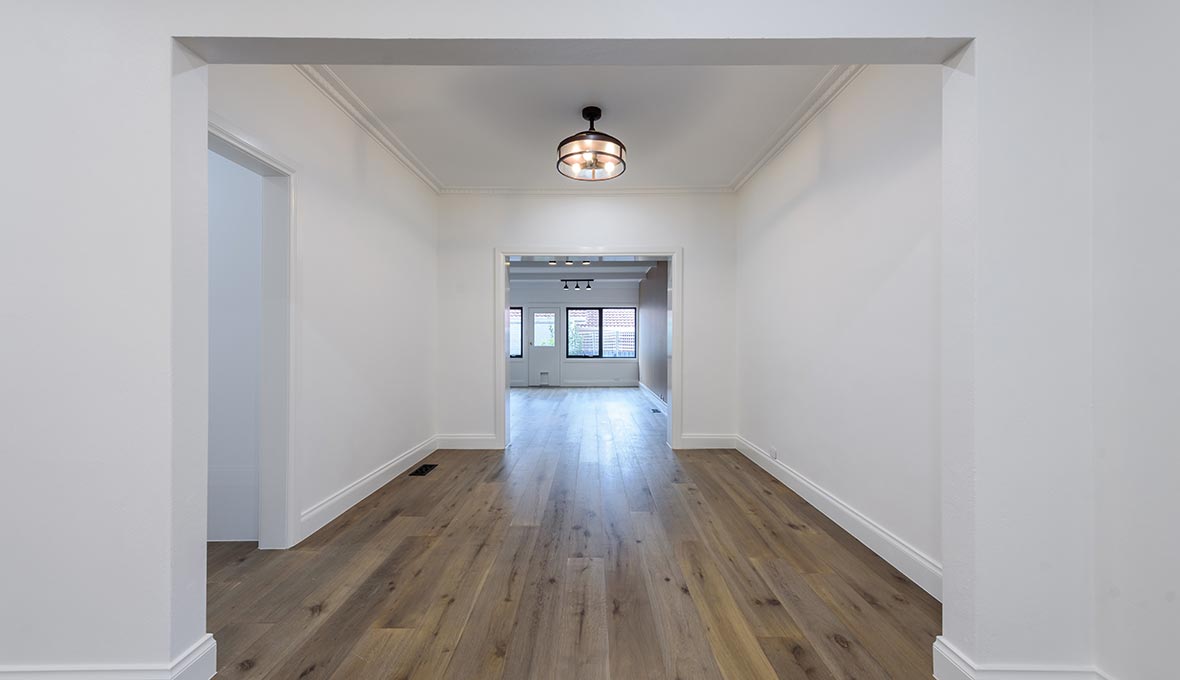 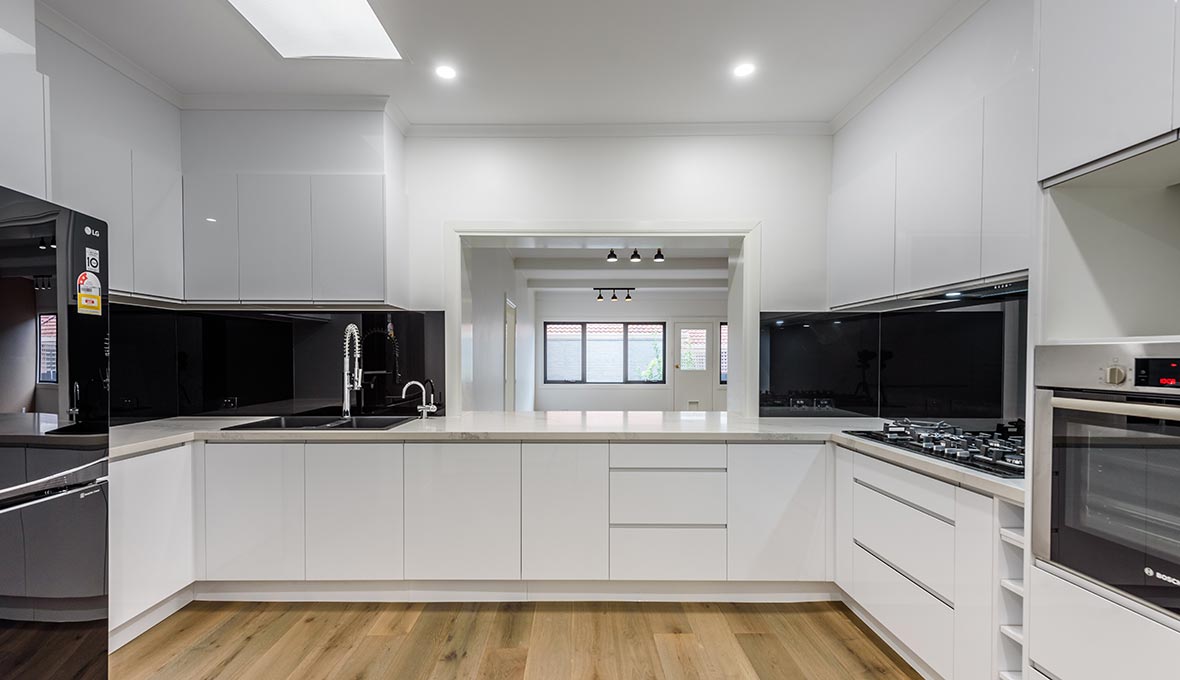