There wasn’t much left untouched when Refresh Renovations consultant Mark Morrison and his team completed work on a 1970s semi-detached dwelling in the Wellington suburb of Karori – and that was exactly what the homeowner had in mind when he decided to invest in a makeover that would update the interior of the house and open it up a little. He’d recently purchased the property and explains, “It was looking quite old and lacked a feeling of spaciousness.”
That ‘update’, says Mark was “new bathrooms, new kitchen, new appliances, new bespoke joinery under the stairs, new laundry, new paint, new carpet and vinyl, plus new insulation and heating.” Indeed, there was little of the tired-looking original left!
The owner also had concerns around the feng shui, or harmony, of the home’s internal environment, says Mark. “There were issues around doors facing each other and upstairs ablution areas directly above food preparation areas.”
The owner was aware a full-scale make-over of this nature requires experienced professionals and looked around before contacting Refresh. “They were quickest to follow up and the online feedback was good.” 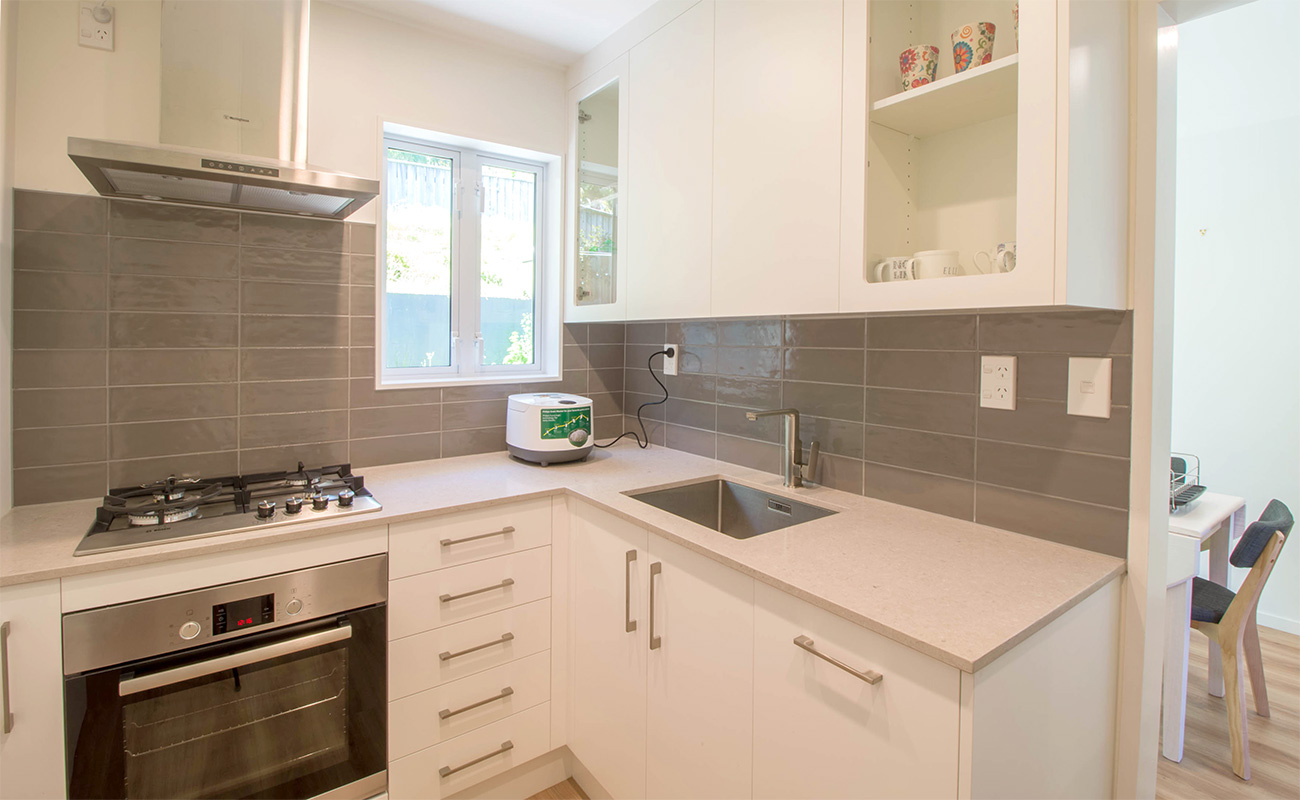 He soon learned the Refresh Renovations process involves completely managing the project, from the initial briefing, through concept and feasibility, working drawings and contracts, to building and signing off on all relevant documentation. By working with Refresh the owner says he had, “a clear and comprehensive plan, drawn up by the project manager and I could decide which parts of the project I wanted to go ahead with; which suited my budget.”
Being readily able to contact the project manager was another plus, he says. “I could make a quick call if I had any concerns or I had additional features I’d like added.”
The project was budgeted for $100,000 and all the costing details were clearly laid out by Refresh, he says. “I could pick the parts I wanted to go with and which to cancel.”  That figure actually increased as the project progressed and additional items including paintwork, installing a splashback and upgrading the carpet underlay were added. Mark says while the odd small issue which became apparent during the building process could also have added to the cost, these were compensated for by putting some aspects of the project initially included, on hold, thereby keeping costs within a reasonable figure. “It was a whole-house project and had the budget allowed we would also have double glazed and painted the exterior.” 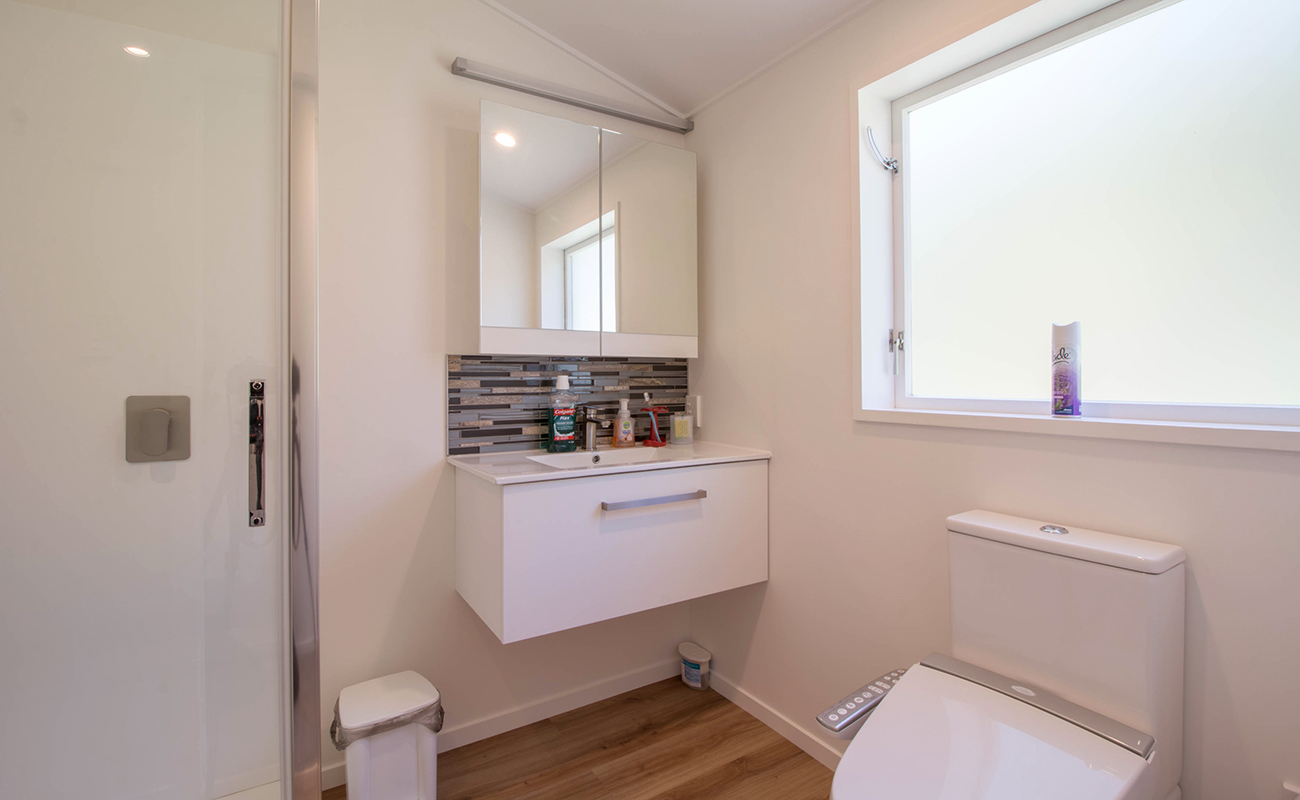 With the owner not yet in residence when work began, scheduling the various stages of work on the property was made a lot simpler for Mark’s team – at various times there were multiple tradespeople on site. And while the scope of the project and the semi-detached style of the house could have meant disturbances for the near neighbours, Mark says there were no problems - “In fact they were replacing their roof at the same time.”
The scheduled timeline was for work to be completed by the beginning of September. While this didn’t quite go according to plan, the project had reached the stage where the owner could move in, and not be terribly inconvenienced, as remaining ‘loose ends’ were sorted. And, he says, “Now everything is finished it’s very satisfying. More importantly, the house feels spacious and brand new.”

Well, perhaps not quite. “The renovation only dealt with the interior and I might be considering further work in the near future. For now, I’m so glad it’s been renovated exactly to my standards.” Having Refresh handle the job made it all much easier for him, he says. “Mark’s team handled everything and removed the stress of having to manage such a project by myself. I was able to focus on other things knowing there was a plan in place that covered any eventualities.”
See Our Testimonials 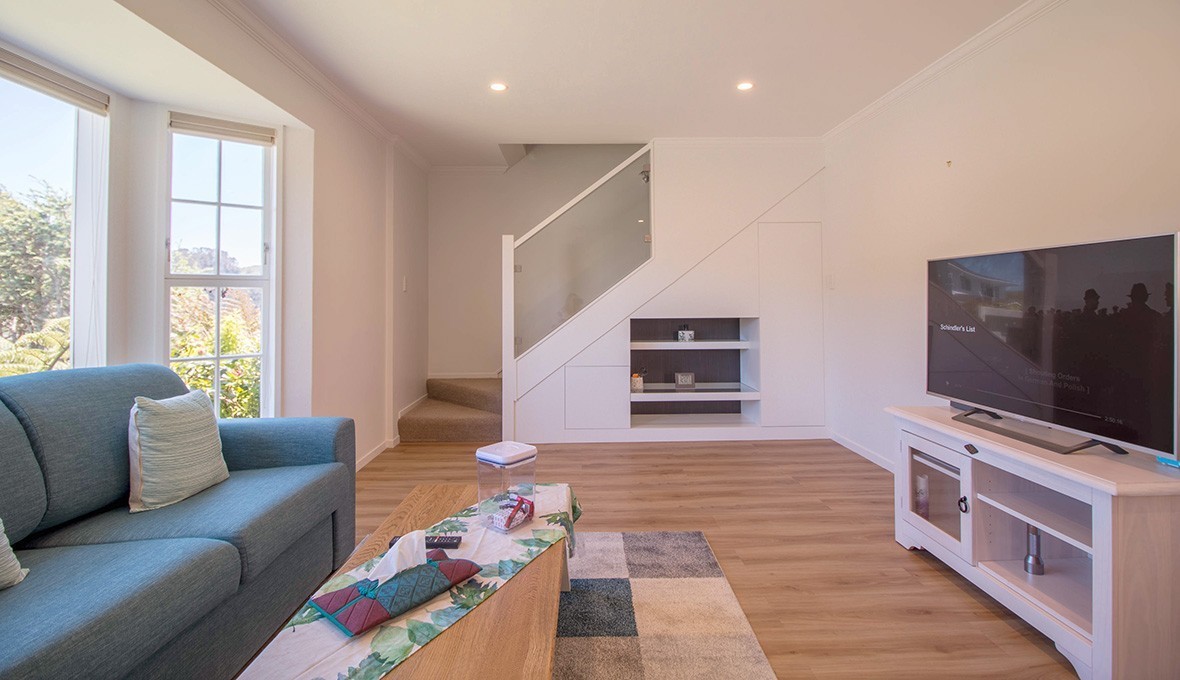 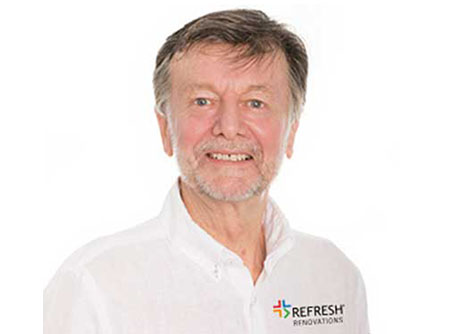 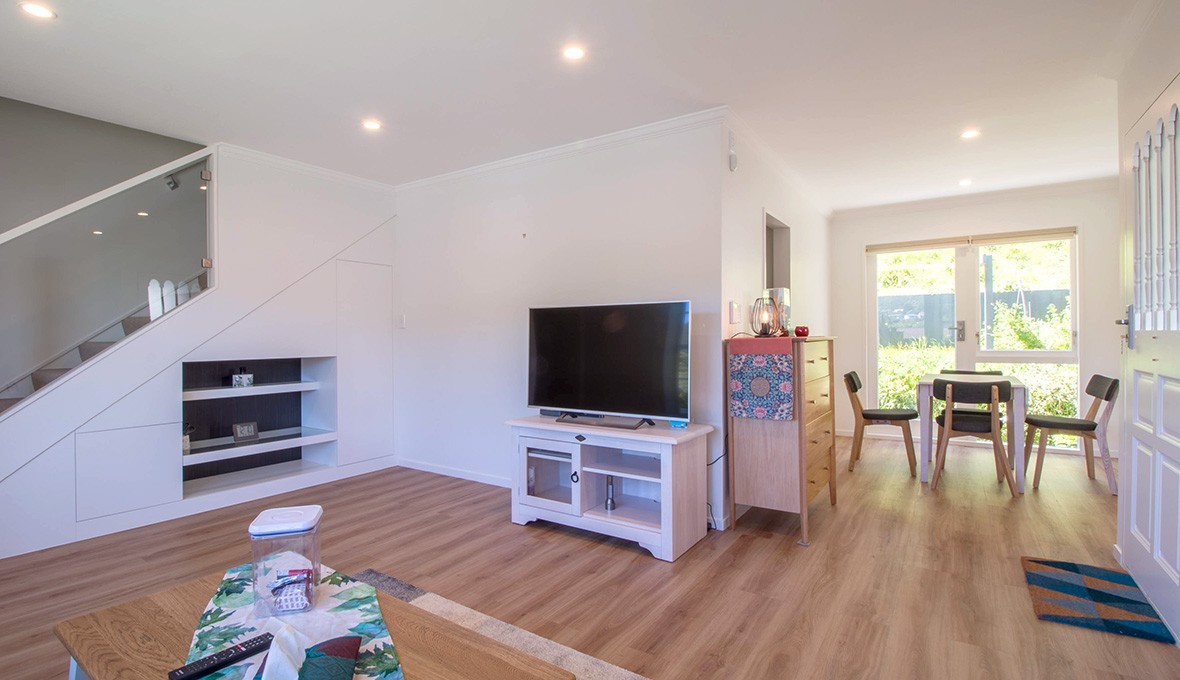 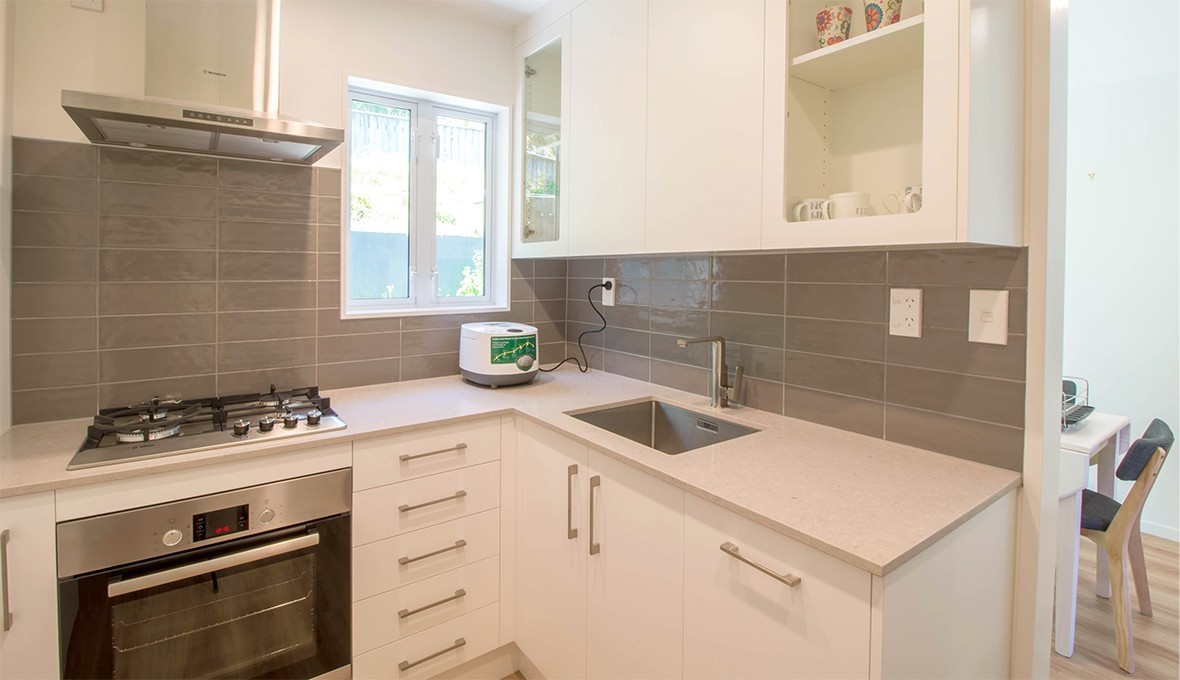 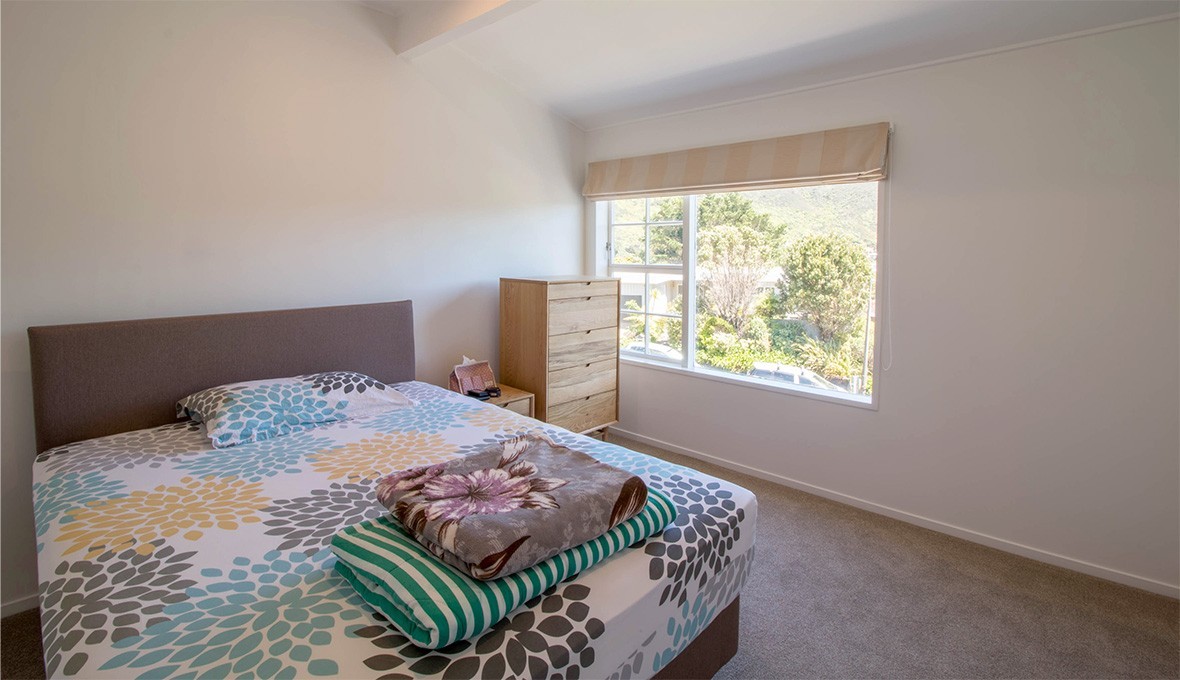 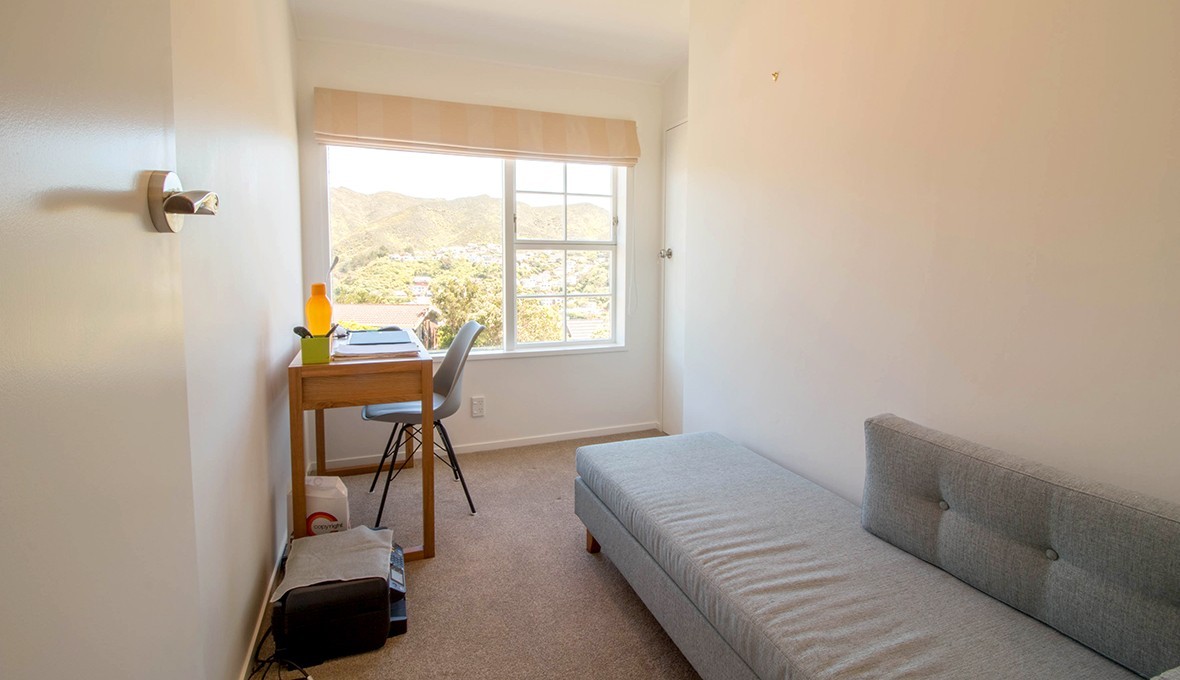 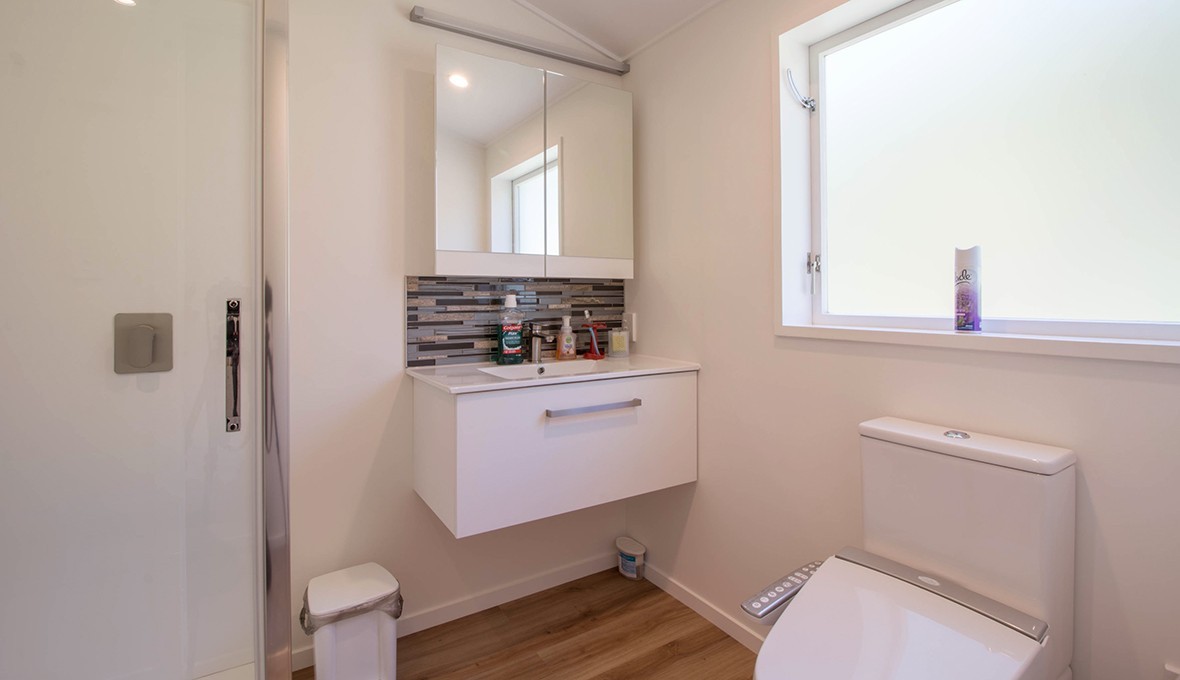