A $270,000 extension over seven-months including a new rumpus room, gym, laundry and fish tank to utilise the impeccable views of the local river and landscape.

In 2004, Howard Whiteley and Sharon Gardner fell in love with a piece of semi-rural provincial paradise. It was here, on a 14,000m2 block, that they built a home for their growing family of four sons.
The unassuming 235m2 two-storey, three-bedroom home slowly grew over time to fit in with their changing needs – the standalone garage was modified into a sleepout housing an additional two bedrooms, as well as garaging.
But it wasn’t until all four boys had left home that this couple decided it was time to do something for themselves and build a gym and areas to accommodate their hobbies, as well as adding on a wing for friends and family to stay in when visiting. What transpired was somewhat unique. They engaged Refresh Renovations Consultant Wayne Gordon and developed plans for a 56m2 extensions that would see the garage/sleepout knocked down. In its place an addition built that, from the exterior, would seamlessly adjoin the existing house.

From the exterior, it is almost impossible to tell the difference between old and new. “Much care was taken to match materials,” Wayne says. “The original brick and cedar home was built with bricks that were no longer available within the country, so we sourced them from other countries to ensure consistency throughout.”
The interior, though, is a different story. While the extra rooms flow seamlessly from old to new, they provide a unique setting from which to view the dramatic backdrop: the property is bordered on one side by the local river; beyond, mountain ranges rise majestically providing an ever-changing view.

The extension includes two new bedrooms, a bathroom, gym, rumpus room, wet and dry storage and a new laundry. But it is the gym and rumpus room that offer the most picturesque setting with large bi-fold doors opening out to the rolling green paddocks of their property and the stunning vistas beyond.

The gym itself is a space where Howard and Sharon relax and enjoy exercising, especially when the weather doesn’t permit outdoor activities; it has a fully wired sound system, and was built to fit an infrared sauna the couple had purchased prior to the renovation. But perhaps the most visually unique part of the room is the 1.8-metre fish tank, that makes up part of the partition wall between the gym and adjoining bathroom.
“This was something that Howard had in the back of his head for a long time. He finally brought it up with us towards the end of the design stage because he thought it might be difficult to achieve, or a bit too extravagant,” Wayne says. “I’m glad he did though, because when we heard the idea we were really excited, it was something different and a challenge to incorporate into the renovation, particularly with the plumbing.”
The tank itself sits on custom-built cabinetry on the gym side, while in the bathroom it sits flush with the wall. “When we told people about the idea, it raised some questions about privacy, but because the bathroom is on the footprint of the former garage, it is a step lower than the rest of the extension, which removed any privacy issues,” Sharon says.

Building a deck with a feature wall

Outside, the original plan was to construct a small deck area, to be primarily used for walking between the new rooms, Sharon says. “But what we ended up doing was a much better solution. When the builder was on site, he realised there was potential for more and pulled out a piece of plywood and drew on it what he thought we could do.”
The result is a large decking area with a stone feature wall complete with in-built seating that ties in with an existing river stone outdoor fireplace. “It has made a really nice feature. Behind the wall is a utility area where the veggie gardens and washing line are, so the wall provides a natural barrier to these areas that you don’t really want to look at. It also forces you to look at the view; to look down to the river and across to the mountains.”
The existing sleepout had two bedrooms that were originally orientated towards the view but in the extension, those were moved to the rear, so the more public areas of the gym and rumpus room could command the views.
The new bedrooms both incorporate raised feature headboards constructed with a varnished coconut wood product, hanging pendant lights and dimmable halo downlights, while the bathroom has a large double basin St Michel vanity. The gym and rumpus rooms are finished with an attractive and durable loose lay plank system, Gerflor Senso Pro Lock. 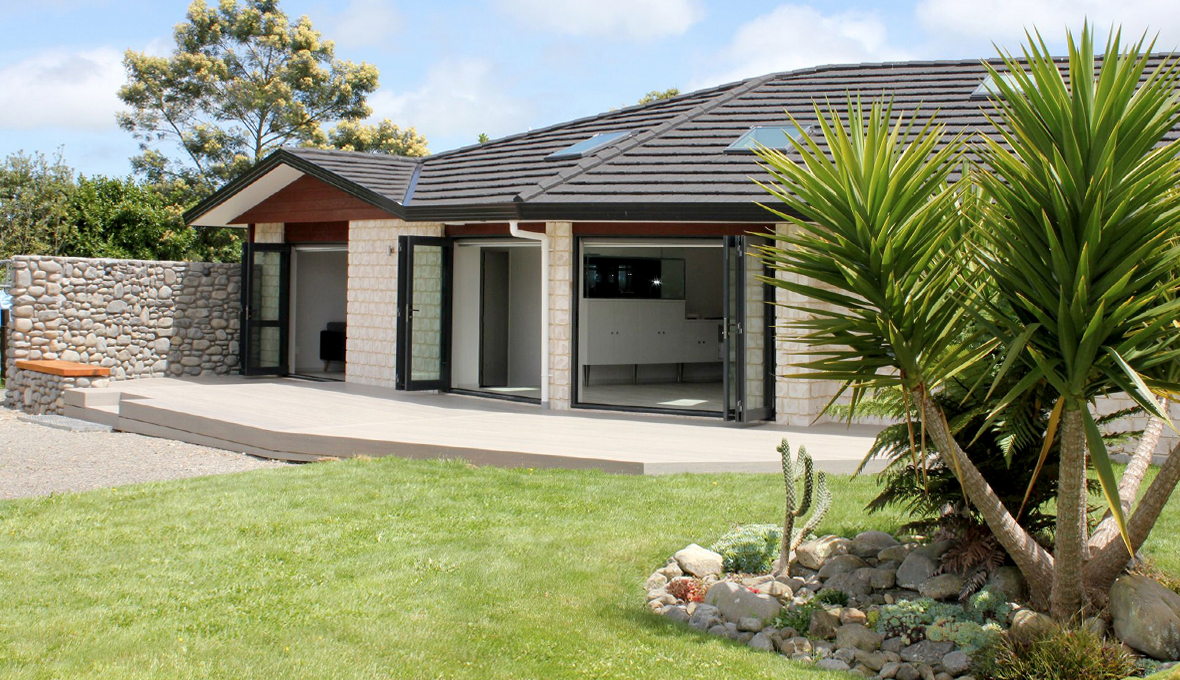 While the extension was fairly straight forward construction-wise, Wayne says ensuring the design was right from the beginning made a huge difference. “Getting the design right, especially with the orientation of the extension, was a major part of the success of this project. The clients also hired a container, which was kept on site throughout, in which to store their furniture while the renovations were underway. It was a lifesaver for them. So many people doing bigger extensions like this say they wish they had done that, so we are recommending it now for the larger renovations.”
See More Auckland Renovation Projects
See Our Testimonials

If you would like to discuss home renovation options for your next renovation project, please use the enquiry form on this page to provide us with your contact details. We will get in touch with you at a time that suits you to discuss your project. If you would like to provide us with more information about your project, we have a more comprehensive enquiry form on our "Get in touch" page too.
*All information is believed to be true at time of publishing and is subject to change.
Wayne and Anna Gordon would like the give thanks to their great renovation team; Builders - Ron Calder & Kirk Brough, Brickwork - Andy MacDonald, Cabinetry Designer - Russell Hughes, Architectural Designer - Rob Partington, Plumbing & Drainage - Darren Pettersson, Plastering - Jake Hind, Painting - James Paterson.

*This $270,000 renovation was undertaken over seven months between March and October 2015. 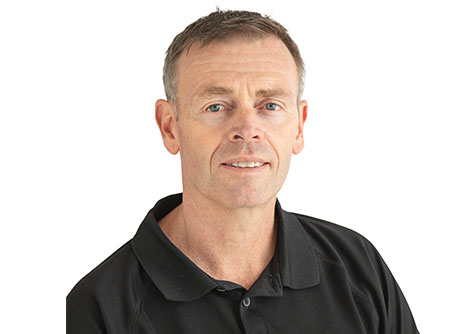 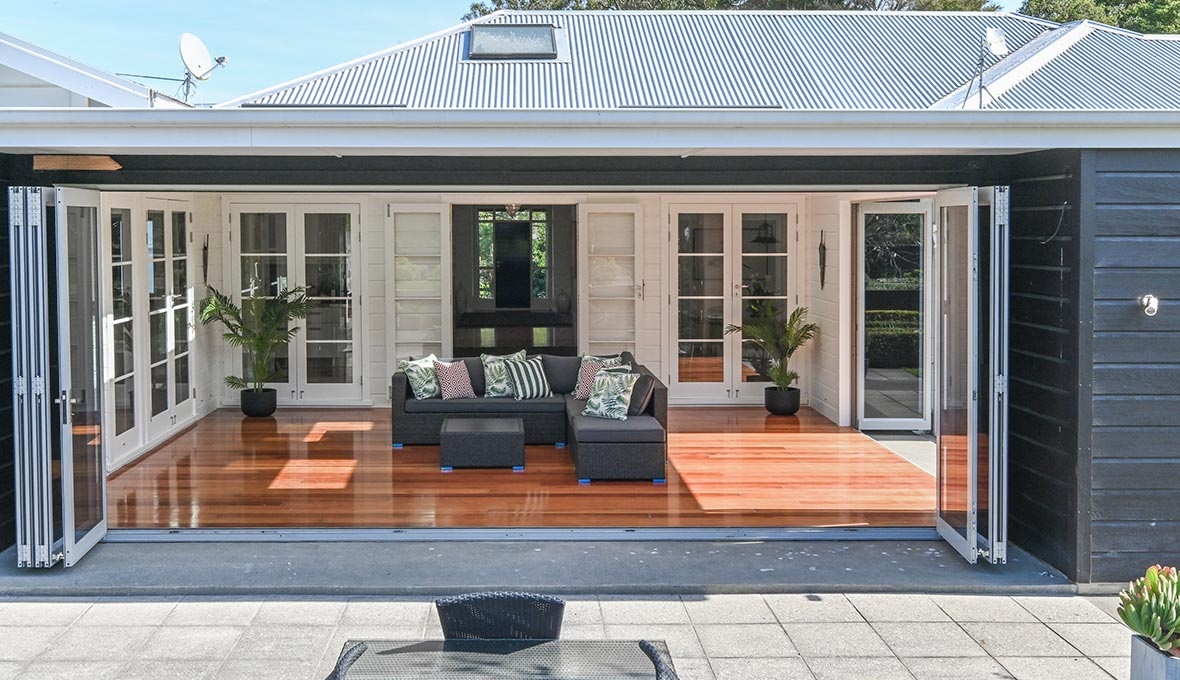 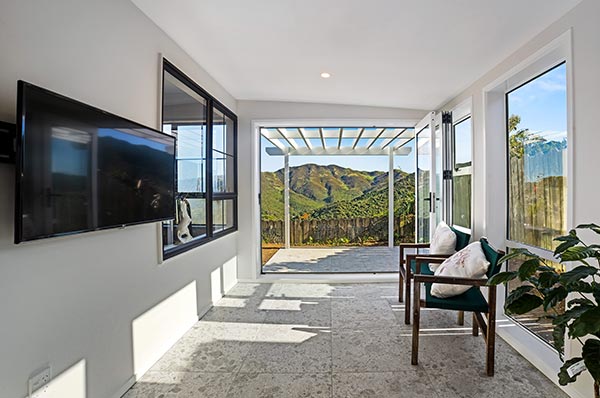 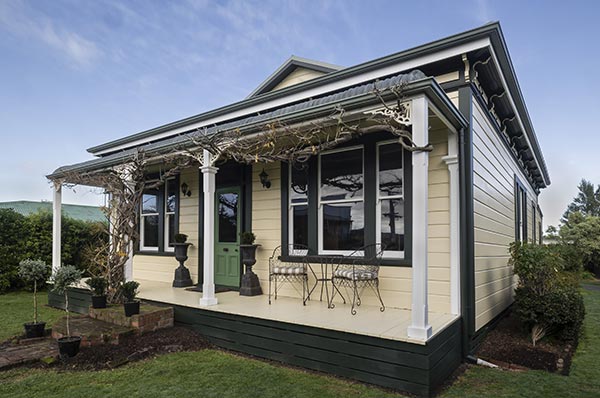 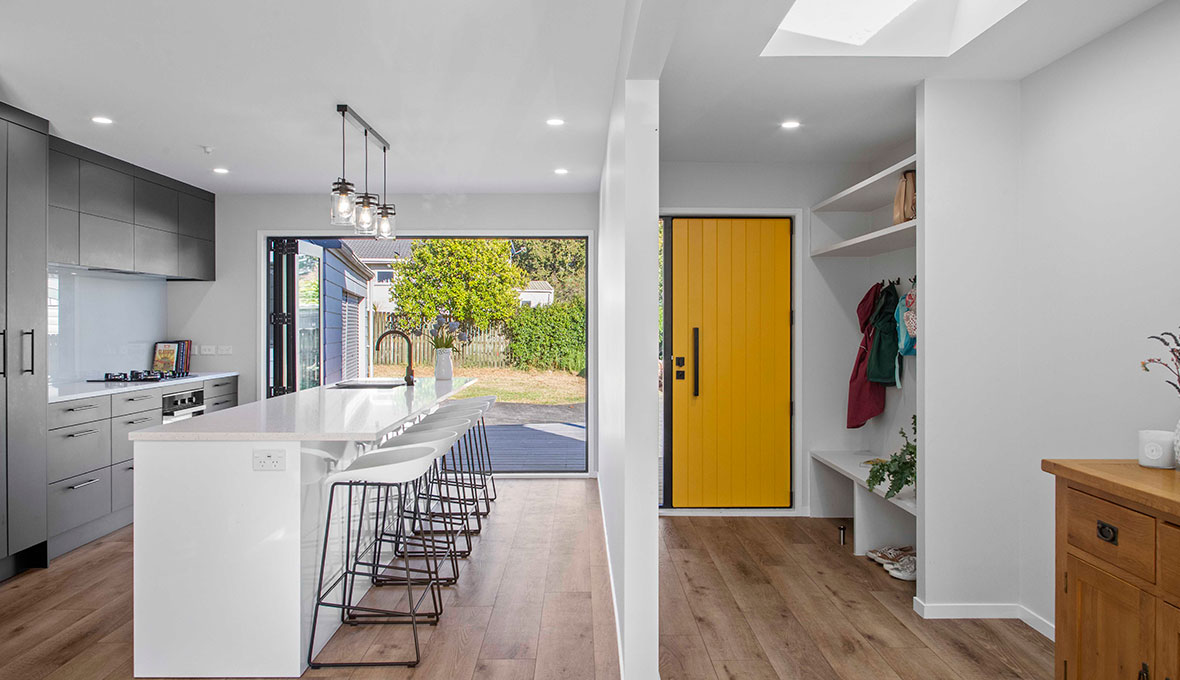 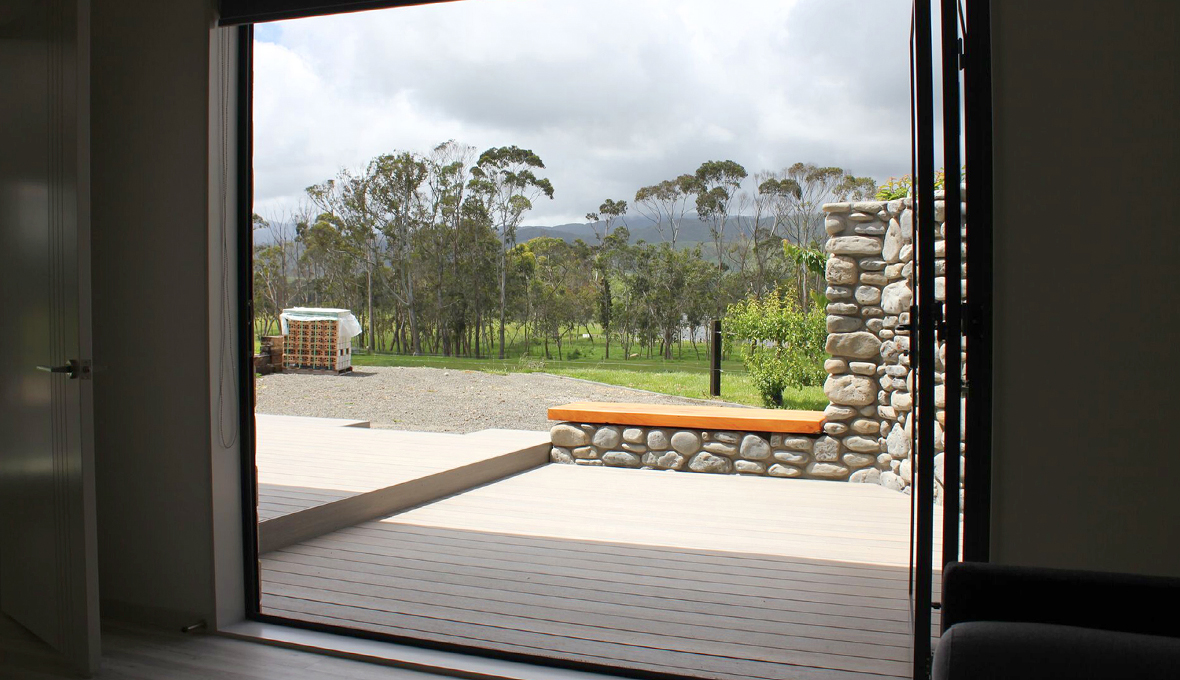 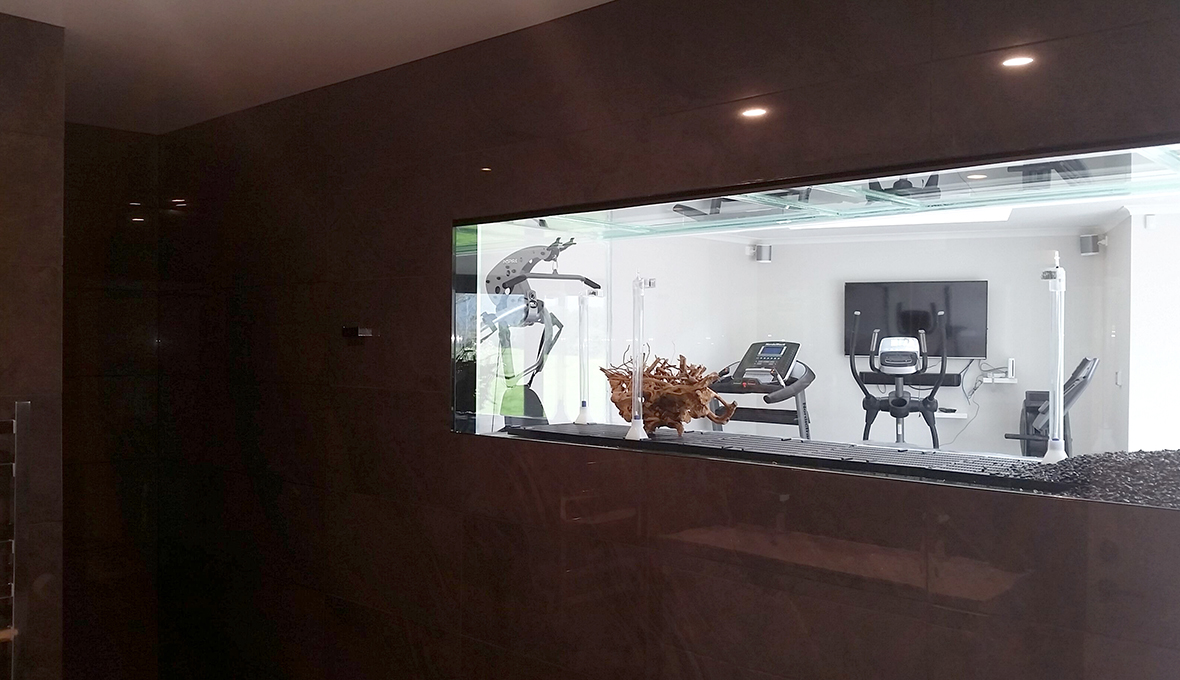 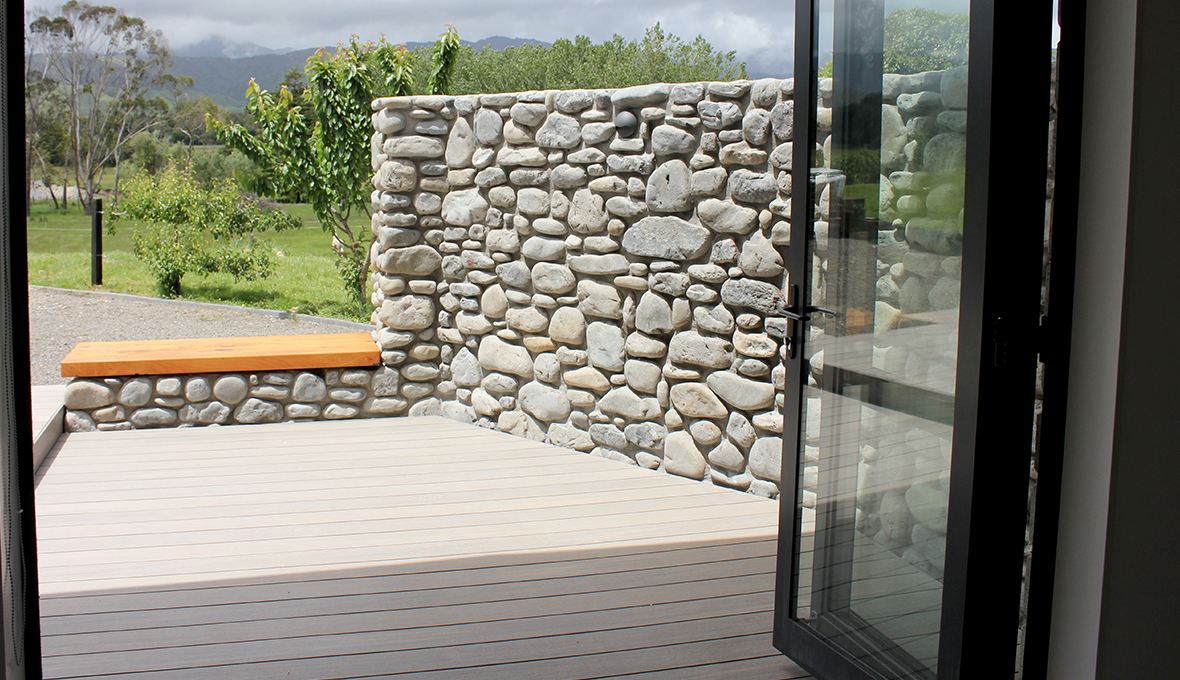 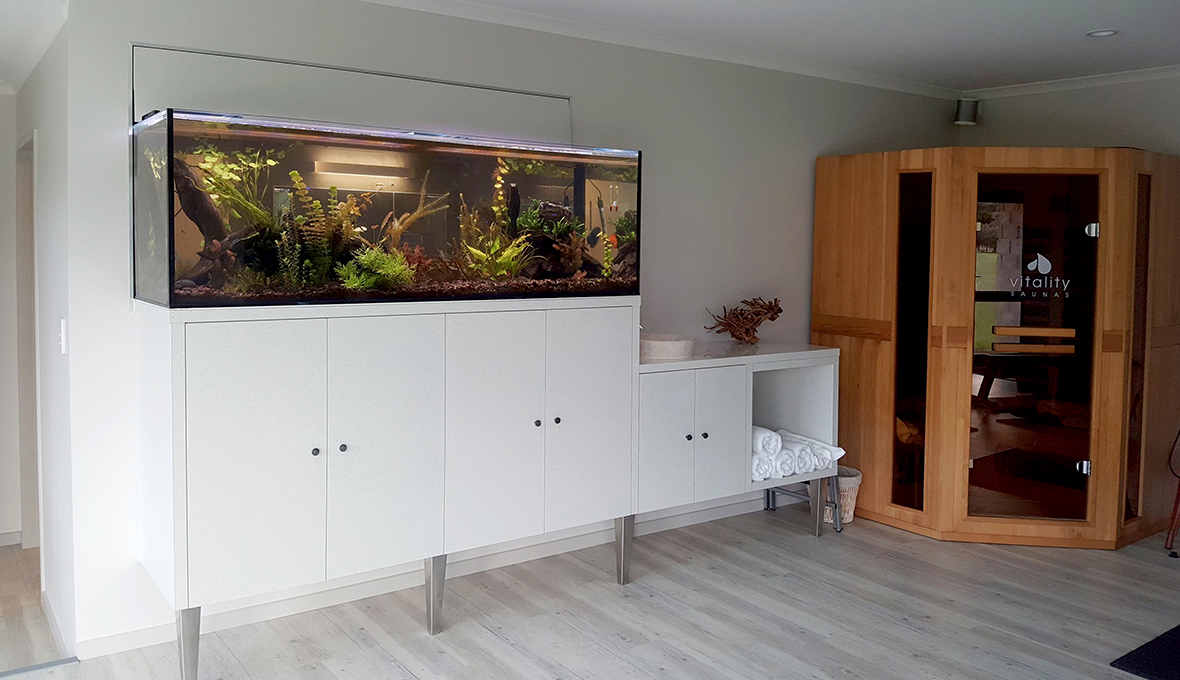 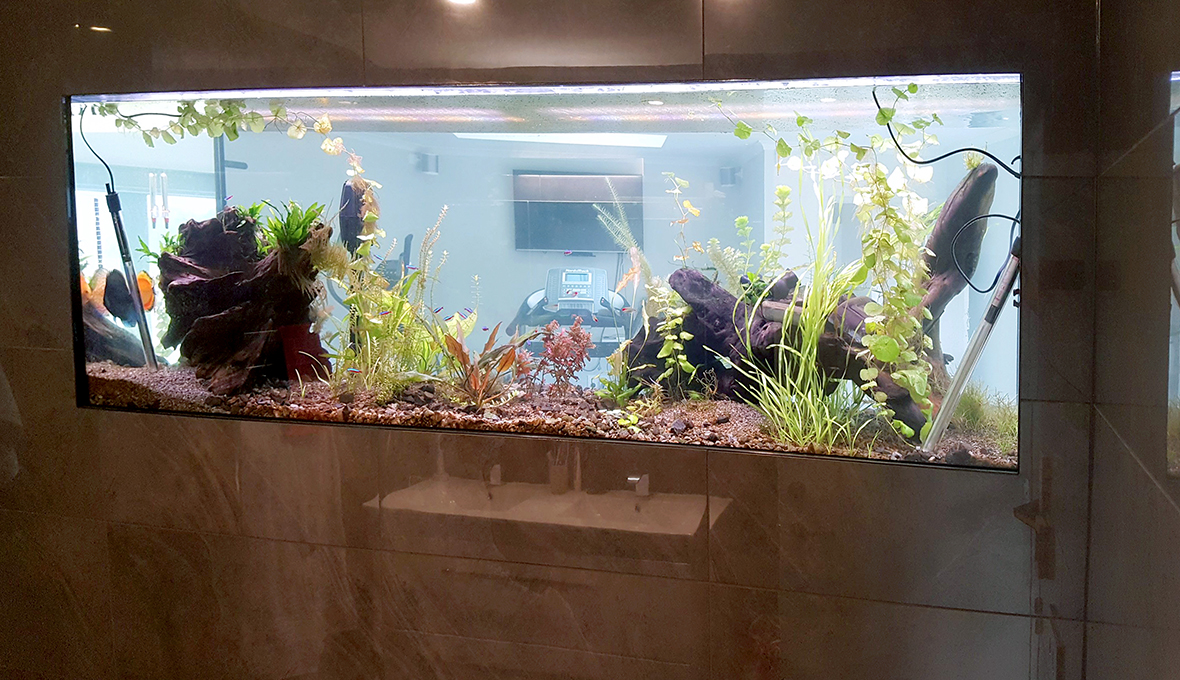 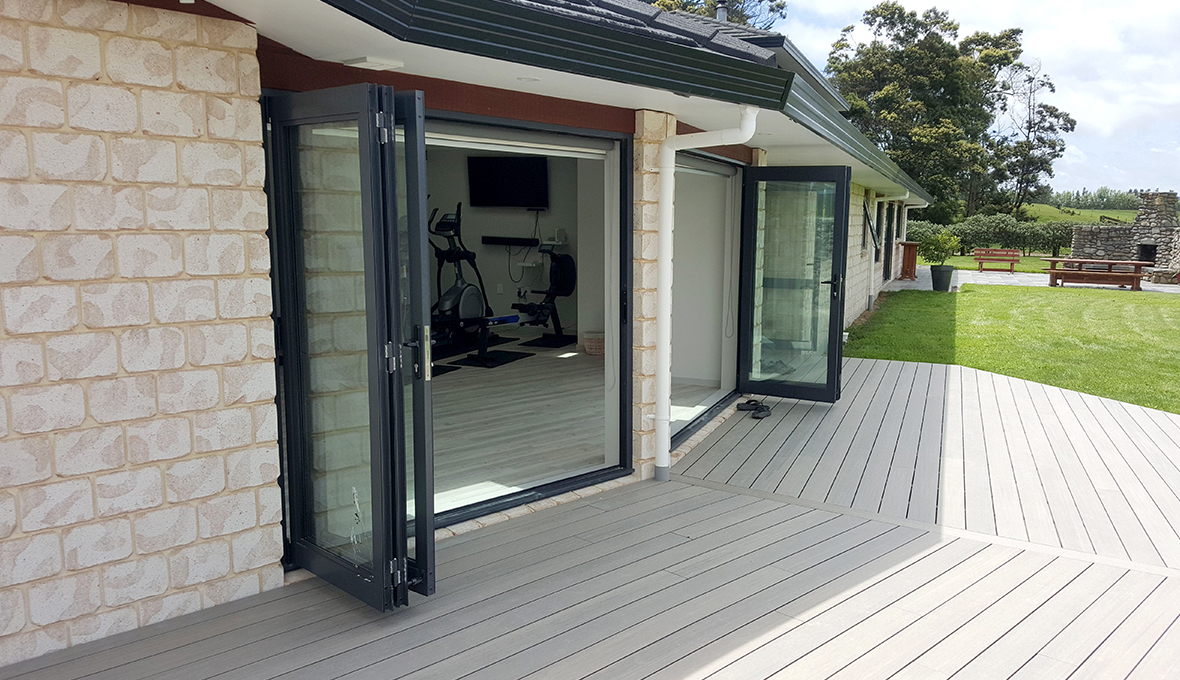 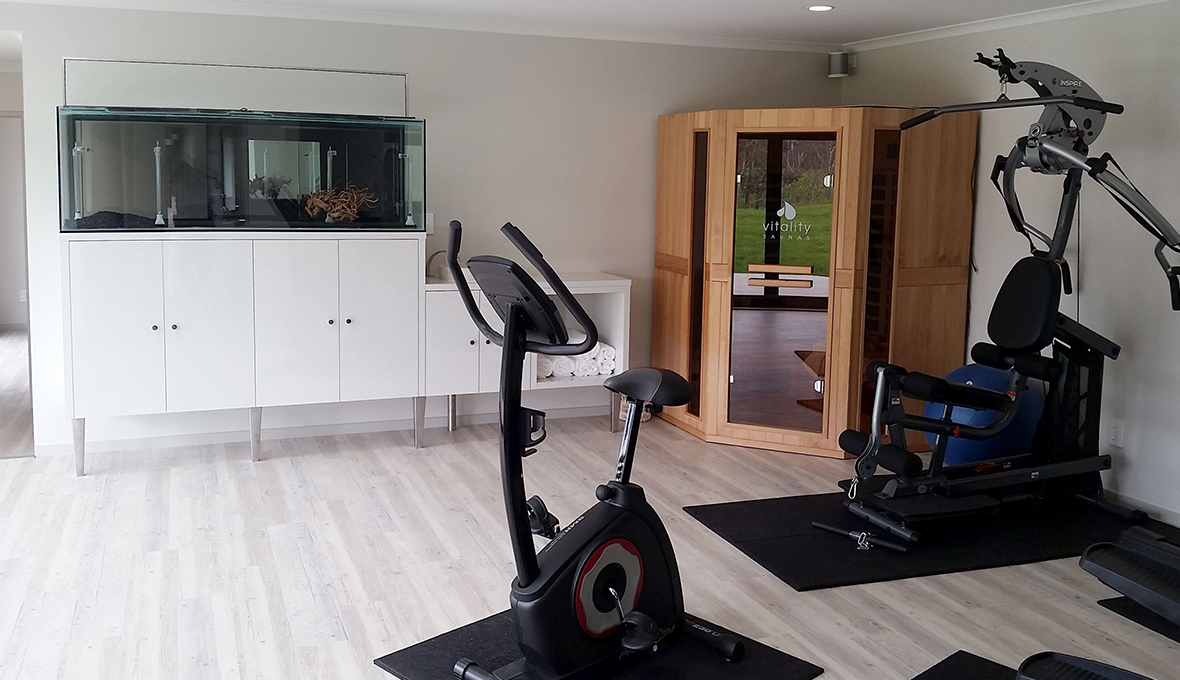 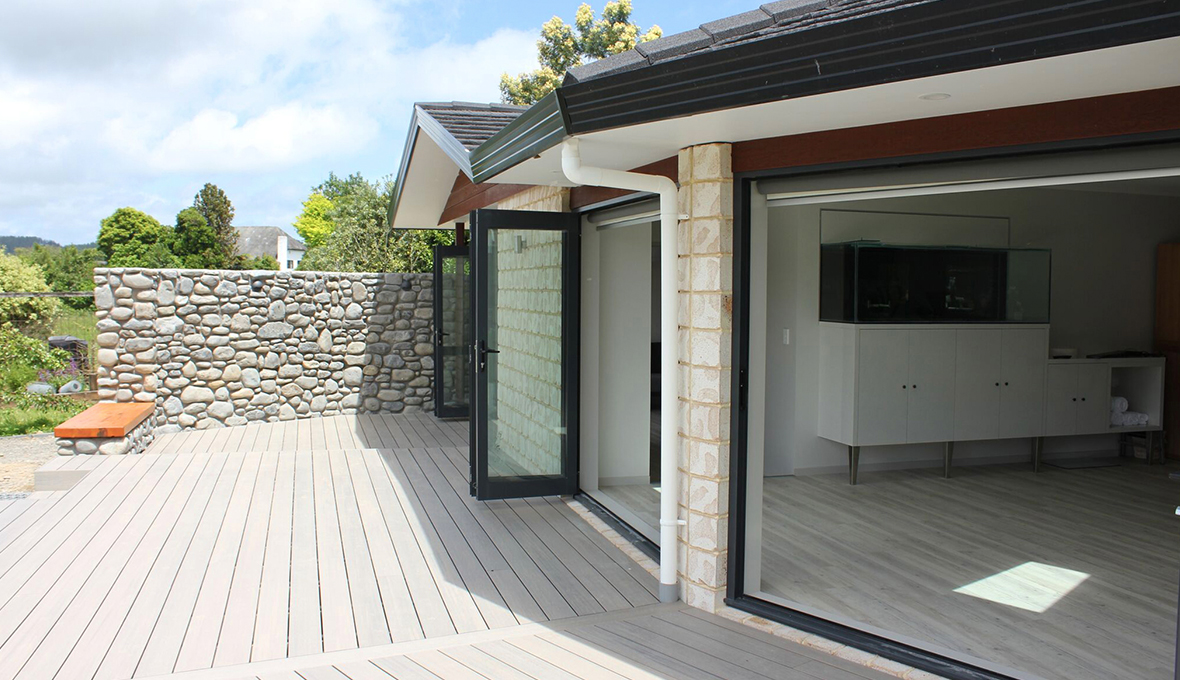